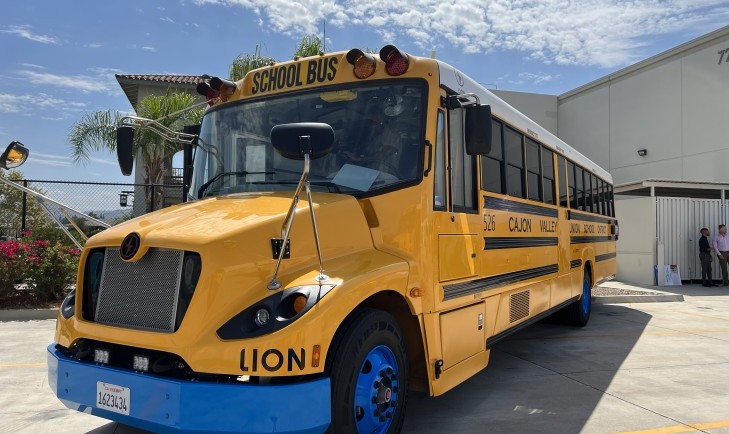 The Western Governors' Association keeps you updated on the latest news in the West. Here are the top stories for the week starting August 22, 2022. (Photos courtesy of San Diego Gas and Electric via Twitter, the Washington Department of Fish & Wildlife, and Chancey Bush/Albuquerque Journal)

As students head back to the classroom, school districts throughout the region are electrifying buses. To help speed up the transition, the Environmental Protection Agency (EPA) recently launched the Clean Bus School Program, which allocates $5 billion in rebates from the bipartisan Infrastructure Investment and Jobs Act over the next five years.

In the meantime, States like Colorado have already taken the initiative to modernize school transportation infrastructure. Gov. Jared Polis signed a bill to allocate $65 million in grant funding for upgrades. Within six years, the state hopes that most buses will be electric. The Aurora Public School District in Colorado used state funding to purchase seven electric buses as has the Steamboat Springs school district.

Arizona’s Cartwright Elementary School District in Phoenix is among the first in the state to get an electric bus. The 84-passenger vehicle, made possible with EPA funding, will help underserved communities. Santa Fe Public Schools in New Mexico is using $1 million to add three electric school buses to its fleet. Each electric bus saves about $17,000 in fuel costs, and a charge lasts 135 miles. Learn about other ways Western Governors are working to bolster EV infrastructure in Oregon Gov. Kate Brown’s Electric Vehicles Roadmap Initiative.

Other schools are implementing pilot projects to test electric buses, like the Austin Independent School District in Texas. To reduce the impact of harmful fumes from diesel exhaust on students, city and state leaders called on the district to replace all its 500 diesel buses with electric by 2030.

To meet climate goals, California is creating an innovative technology that could use electric buses to power the grid. The San Diego Gas and Electric and the Cajon Valley Union School District are testing the potential of putting power back into the grid when not transporting students as part of the Department of Energy’s vehicle-to-everything (V2X) technology. The state began implementing electric buses in 2014, and $70 million more is helping replace more than 200 diesel buses.

Powering Geothermal Opportunities: Fervo Energy, a Texas-based energy startup,  received $138 million to construct geothermal power plants. Using the same horizontal drilling and fiber-optic sensing tools as the oil and gas industry, the company plans to reduce the cost of geothermal development and make it easier to access resources in complex or challenging-to-reach areas. Fervo’s first commercial project is underway, and it will support Google’s data center operations in Nevada. The latest investment will  fund projects in Utah, California, Colorado, Idaho, New Mexico, and Oregon. “We have barely scratched the surface with the amount of geothermal that we can develop in the United States,” said Tim Latimer, CEO of Fervo. Learn about Western Governors’ work to expand geothermal resources through Gov. Jared Polis’ Heat Beneath our Feet Chair Initiative, and complete a survey to help the Governors design the initiative. 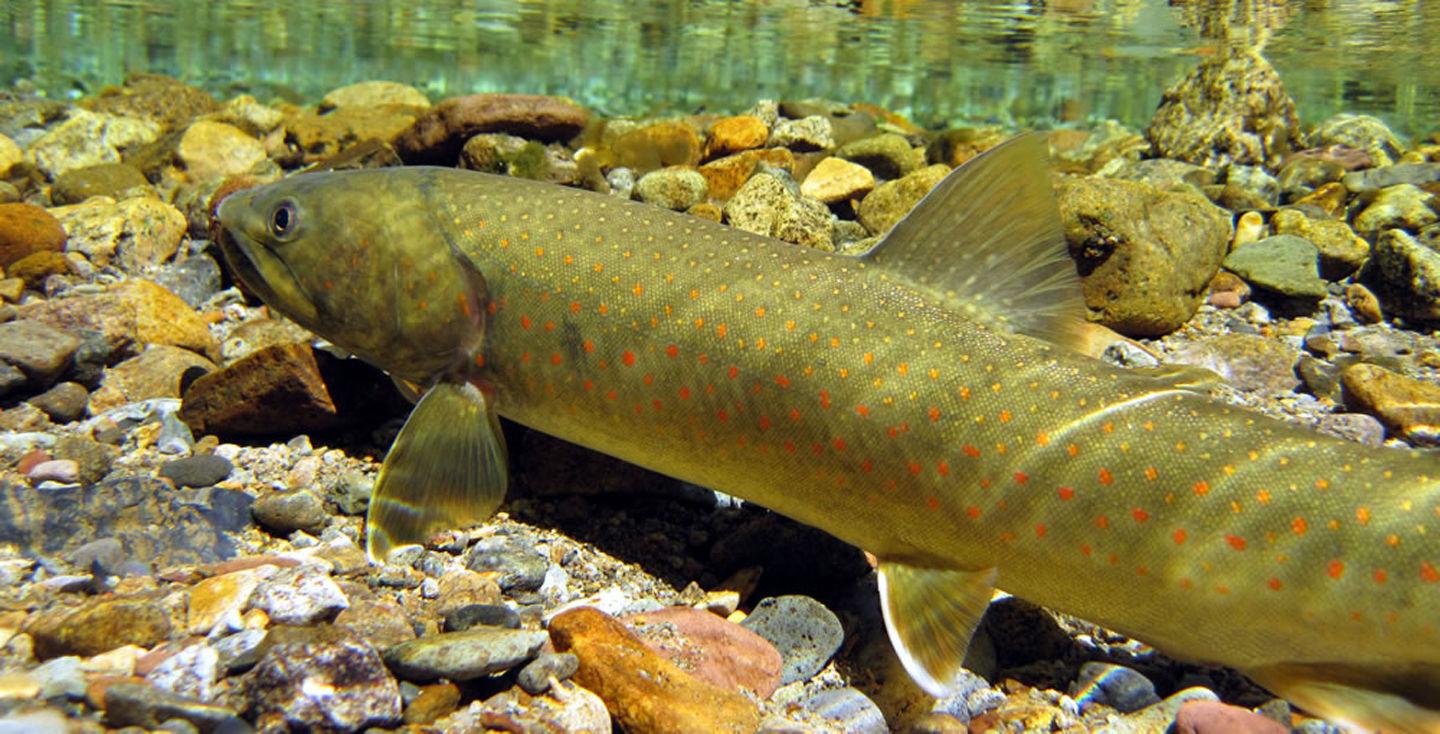 recreation, the Department of the Interior is funding multiple projects in Montana’s Upper Clark Fork River Basin. One of the projects will use $2 million to build fish screens that will help the Montana Department of Fish, Wildlife, and Parks move native fish for migration while isolating non-native species, and the projects will open 25 miles of new streams. Funding from the bipartisan Infrastructure Investment and Jobs Act, Natural Resource Damage Program, and Montana Trout Unlimited is supporting the projects. “When you give nature the chance it does have this remarkable ability to heal itself,” U.S. Fish and Wildlife Service Director Martha Williams said.

Sealing Abandoned Oil and Gas Wells: Researchers at the University of New 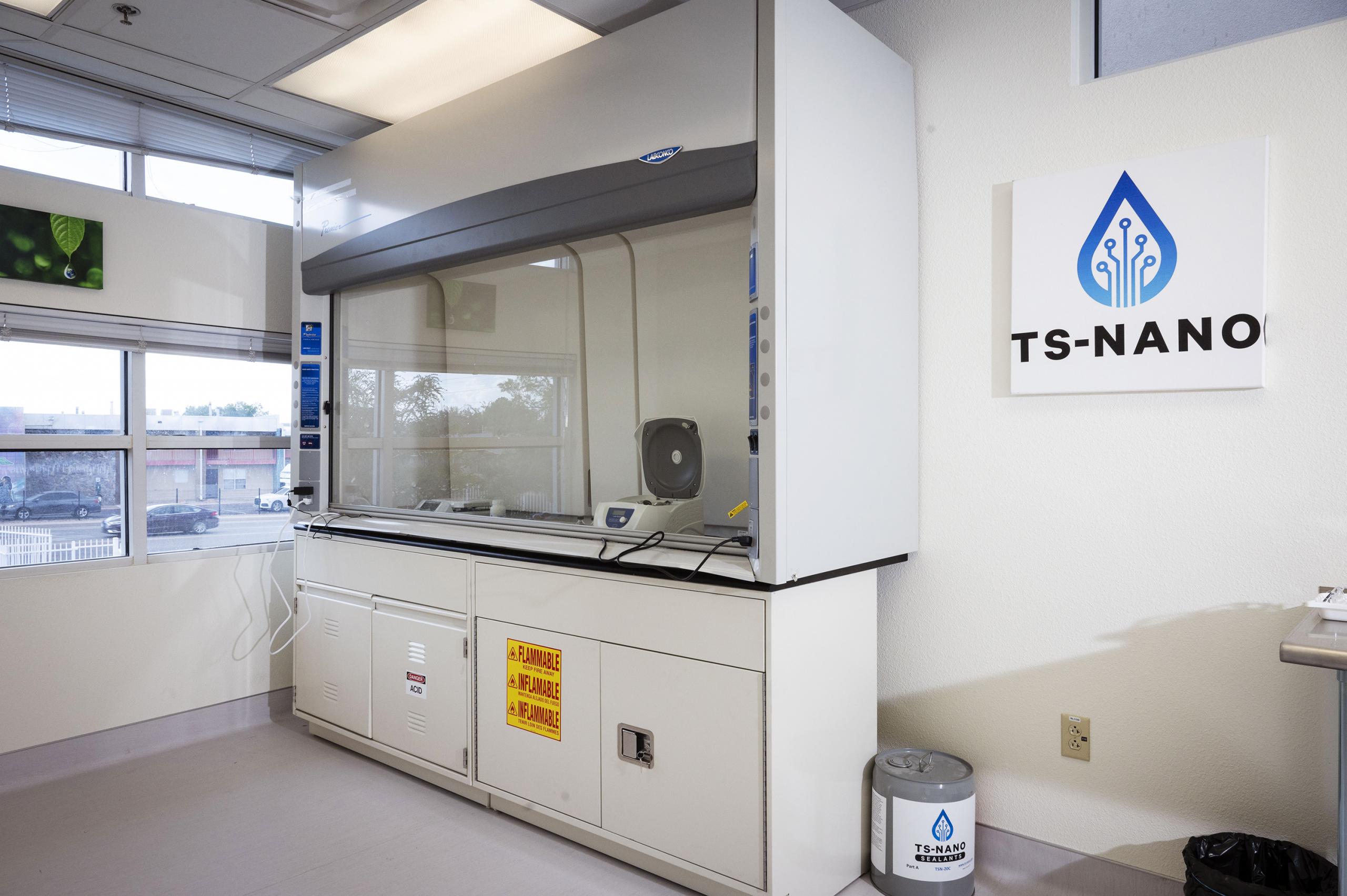 Mexico developed a nanotechnology-based sealant that could permanently seal oil and gas wells. The method took 10 years to create, and the University is advertising the product through the local startup TS-Nano. Blockchain-based firms Devvio Inc. and DevvStream Inc. are partnering with TS-Nano to promote the product, and the companies invested $2.5 million in the sealant. The collaboration could garner global interest in the groundbreaking technology, and the companies will promote it through an advanced online platform that helps businesses complete secure transactions worldwide. Read more about Western Governors' support for legislation that helps cleanup efforts.

A Record-breaking 22-Hour Race: A Colorado man broke the Elk Traverse record,  a race in Colorado where athletes summit seven mountain peaks at 14,000 feet, including Capitol, Snowmass, Maroon, North Maroon, Pyramid, Conundrum, and Castle peaks. Roughly 80% of the route is off-trail and includes solo climbing. His total time to complete the race was 22 hours, 30 minutes, and 50 seconds, and to train, he ran 50-60 miles and accumulated 30,000 feet of elevation each week.