The Western Governors' Association was established in 1984 to represent the 22 westernern states territories. The association is an instrument of the Governors for bipartisan policy development, information exchange and collective action on issues of critical importance to the western United States. 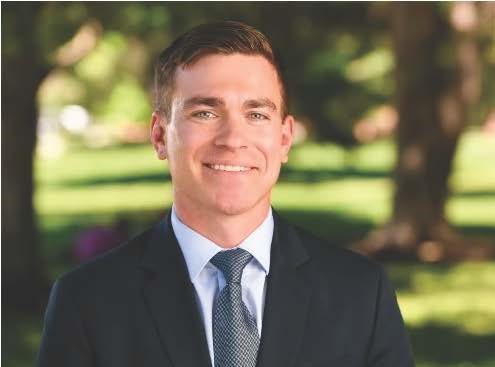 Jack Waldorf, born and raised in Colorado, became WGA’s sixth Executive Director in 2023 following nearly a decade at the University of Colorado (CU) System where he led the federal relations activities for the four-campus system. Prior to joining CU, Jack worked in both the U.S. House of Representatives and the U.S. Senate where he focused on policies related to education, health care, and transportation among other key issues impacting the western region. Jack holds a BA in Political Science from CU Boulder and an MPA from CU Denver.

Sarah Olsen oversees WGA's Sponsor Program with a major role in event management.  Prior to becoming Director of Development in the fall of 2015, Sarah had been WGA's meeting planner and consultant for over a decade. She has directed business development and client services in the private sector and, more recently, ran her own event consulting firm. Sarah earned a B.S. Degree from Kansas State University.

Troy Timmons manages a portfolio that includes forestry and wildfire, high-level nuclear waste and health care issues. The Colorado native joined WGA in 2015. After graduating with a B.A. in Political Science from Wheaton College in Illinois, Troy has worked with a State Senator in Colorado, as a Professional Staff Member with the House Committee on Energy and Commerce, and a Senior Policy Advisor to the U.S. Secretary of Energy. 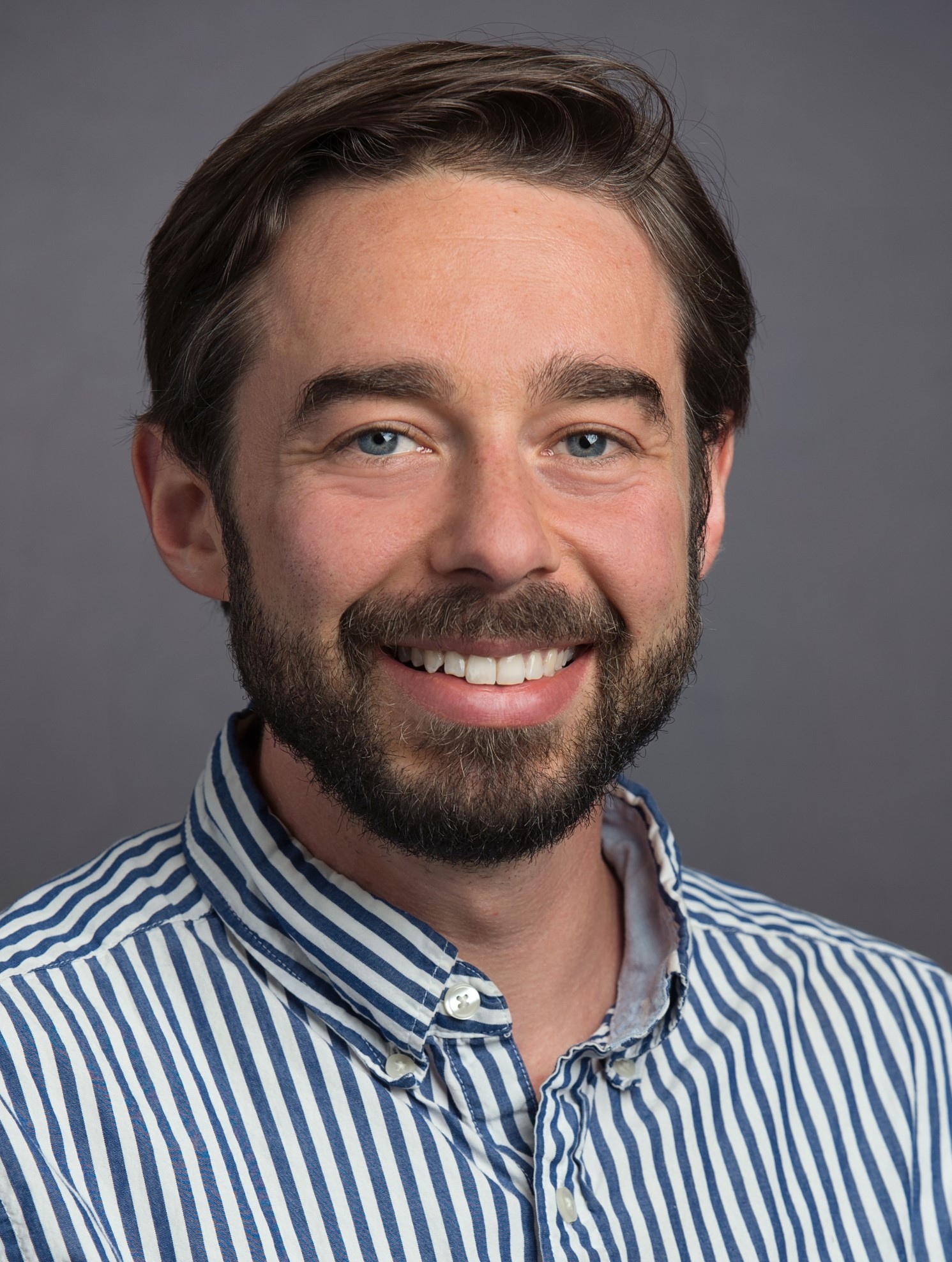 Dan Baer has worked with not-for-profit corporations in the fields of public and private education, as well as the entertainment industry. At WGA Dan manages financial operations, compliance, Federal grant reporting, benefits administration, and oversees the annual audit. The New Jersey native received his bachelor’s degree in accounting from Johnson & Wales University in 2007 and obtained his CPA license in 2014. 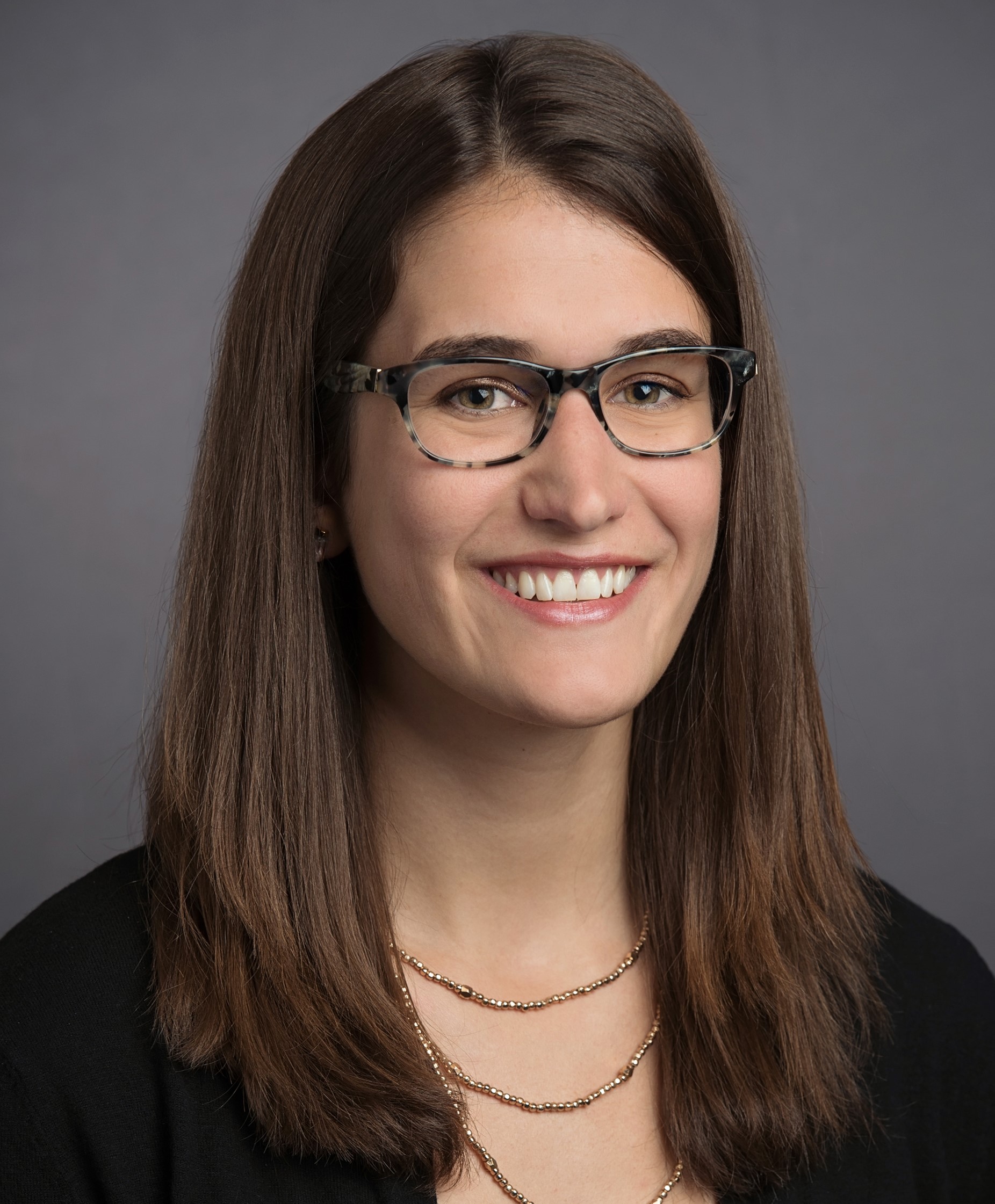 Lauren DeNinno, who joined the policy team in 2016, works on rural development, workforce development, tourism, and international trade policy. She managed the Reimagining the Rural West Initiative of then Chair, N.D. Gov. Doug Burgum, and previously oversaw the Workforce Development Initiative of then Chair, S.D. Gov. Dennis Daugaard. The Pittsburgh native earned a B.S. in Foreign Service from Georgetown University. 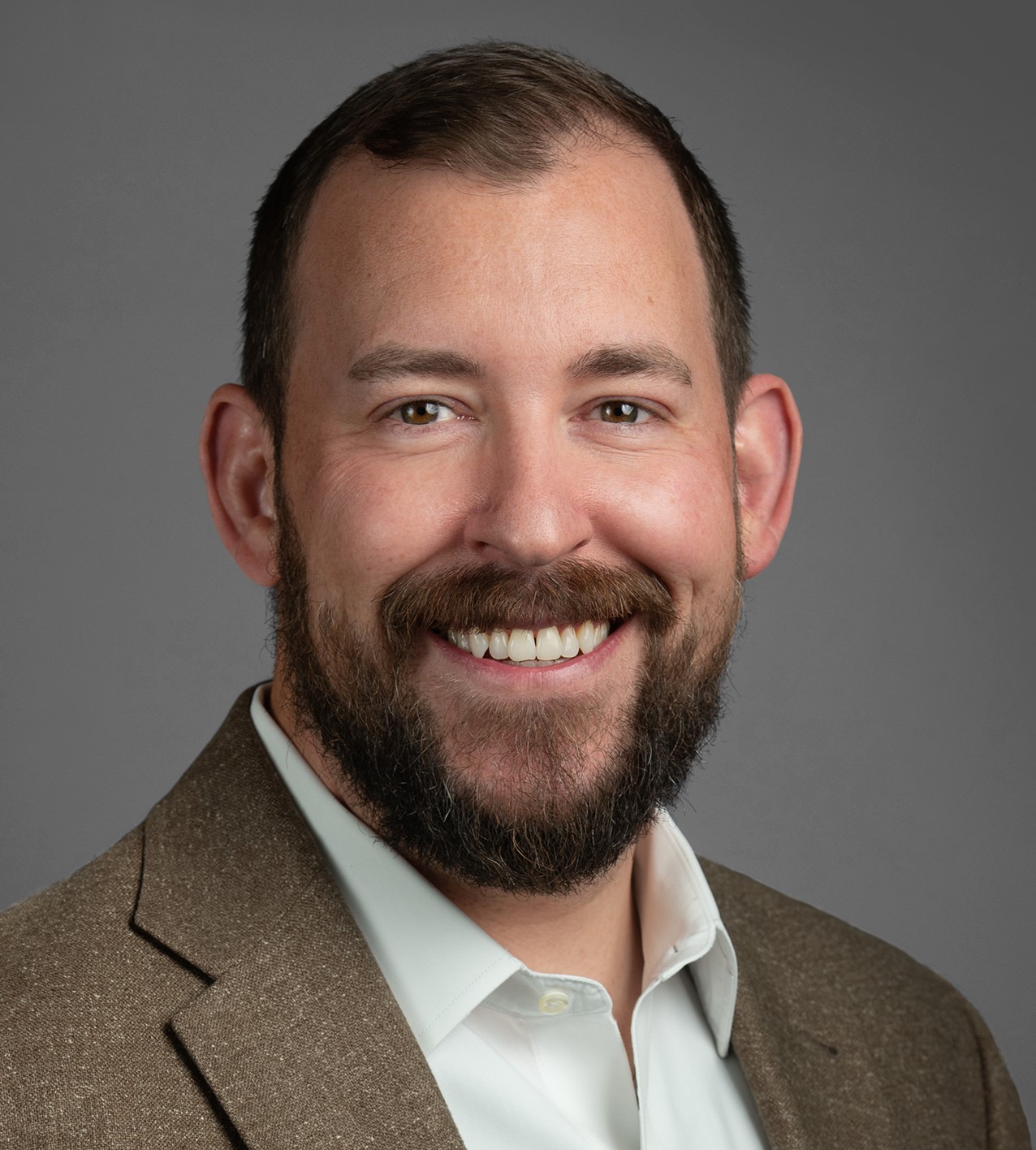 Kevin Doran focuses on strengthening the state-federal relationship, utilizing state data in federal decision making, disaster preparedness and response, and transportation infrastructure. Kevin previously held senior positions in the U.S. House and Senate, a national lobbying firm, a county government, and a statewide policy organization. He received his B.A. in International Studies and Spanish from the University of Dayton, and his M.A. in Government from the Johns Hopkins University 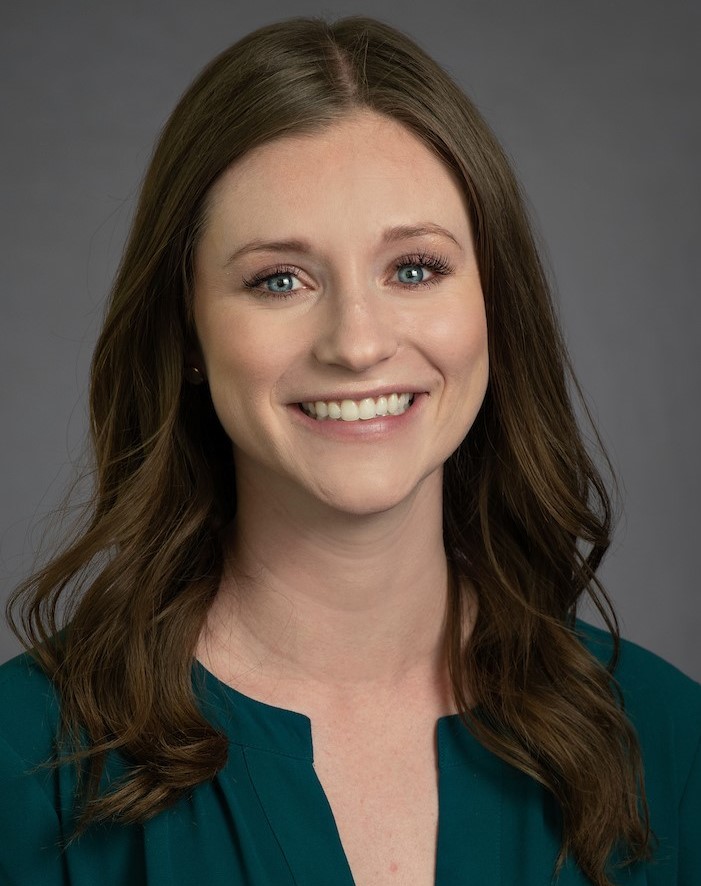 Lauren Cloward joined WGA in June 2020. She focuses on health care policy and promotes the welfare of the West through philanthropic pursuits connected with the Western Governors’ Foundation. Hailing from Seattle, Lauren graduated with a B.S. in Environmental Studies and Political Science from Santa Clara University. She has a background in food and water security and sustainable food systems. 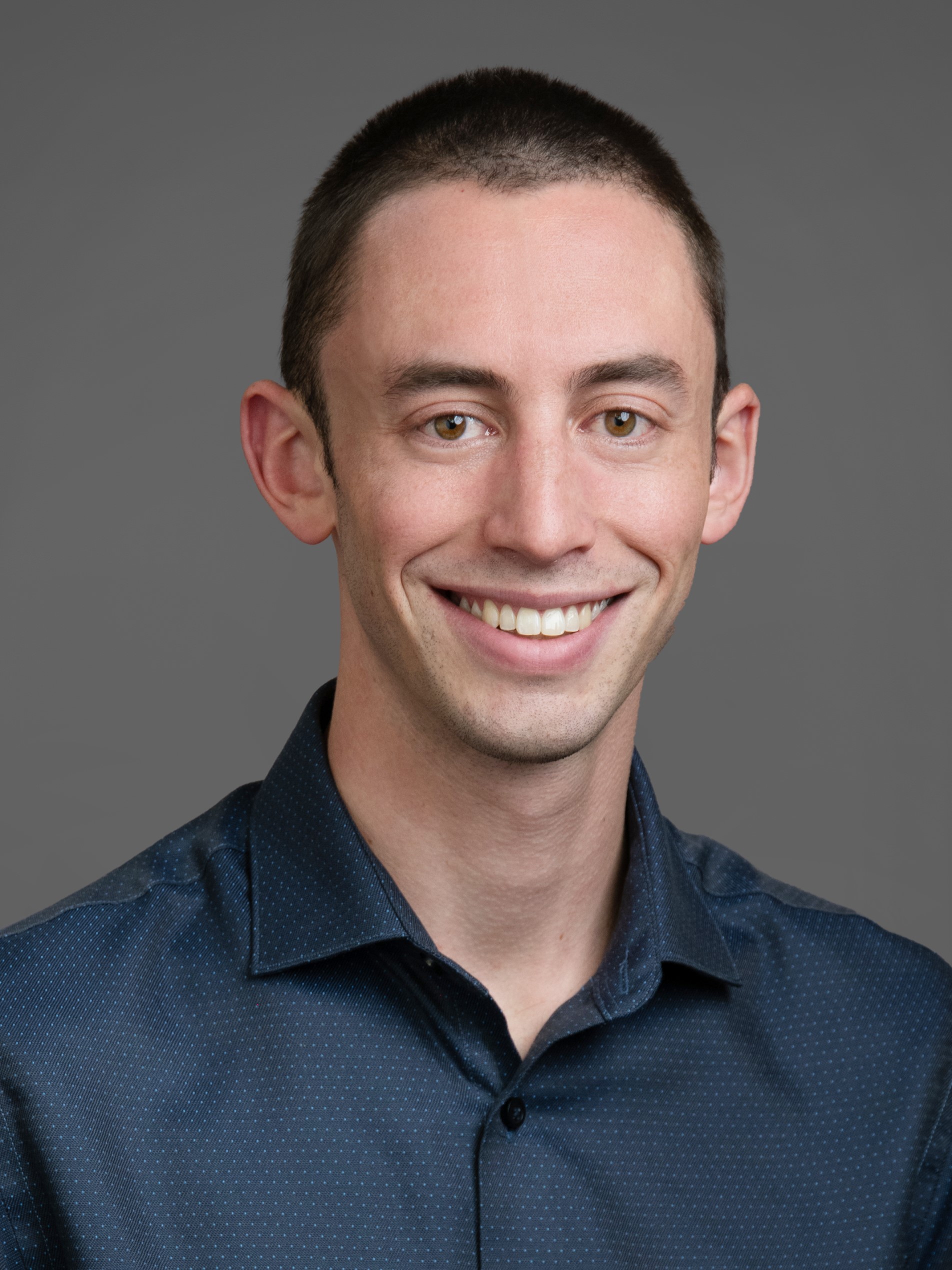 Jonah Seifer joined the policy team in 2021 and manages a portfolio that includes forest and rangeland management, land exchanges, and other public land topics. Originally from Newton, Massachusetts, Jonah earned his B.A. in Physics and Environmental Science from Colorado College and a master’s degree in Environmental Policy from the University of Colorado Boulder. Prior to joining WGA, Jonah served as the Interim Director of the State of the Rockies Project, worked as a research consultant at NOAA, and ran a custom woodworking business. 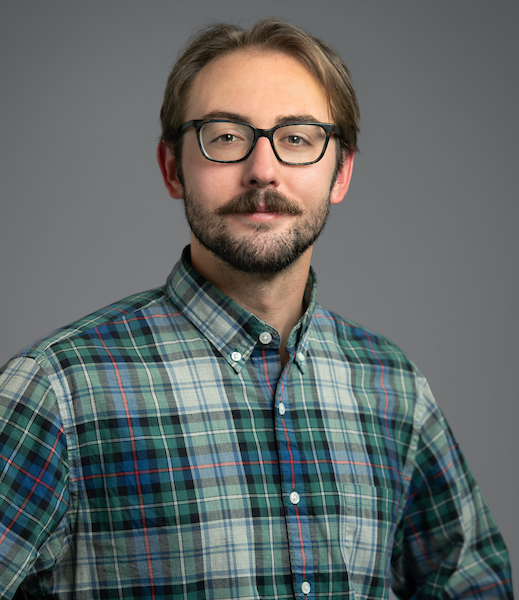 Zach Nowak joined the policy team in 2022 and focuses on wildlife conservation, invasive & endangered species, compensatory mitigation, and western agriculture. Growing up across the country in a military family, Zach earned a B.Sc. in Wildlife and Fisheries Sciences and a Master of Public Service and Administration from Texas A&M University. Before coming to WGA, Zach researched grassland nutrition at Texas AgriLife Extension and served as a volunteer firefighter on TPWD-prescribed burns. 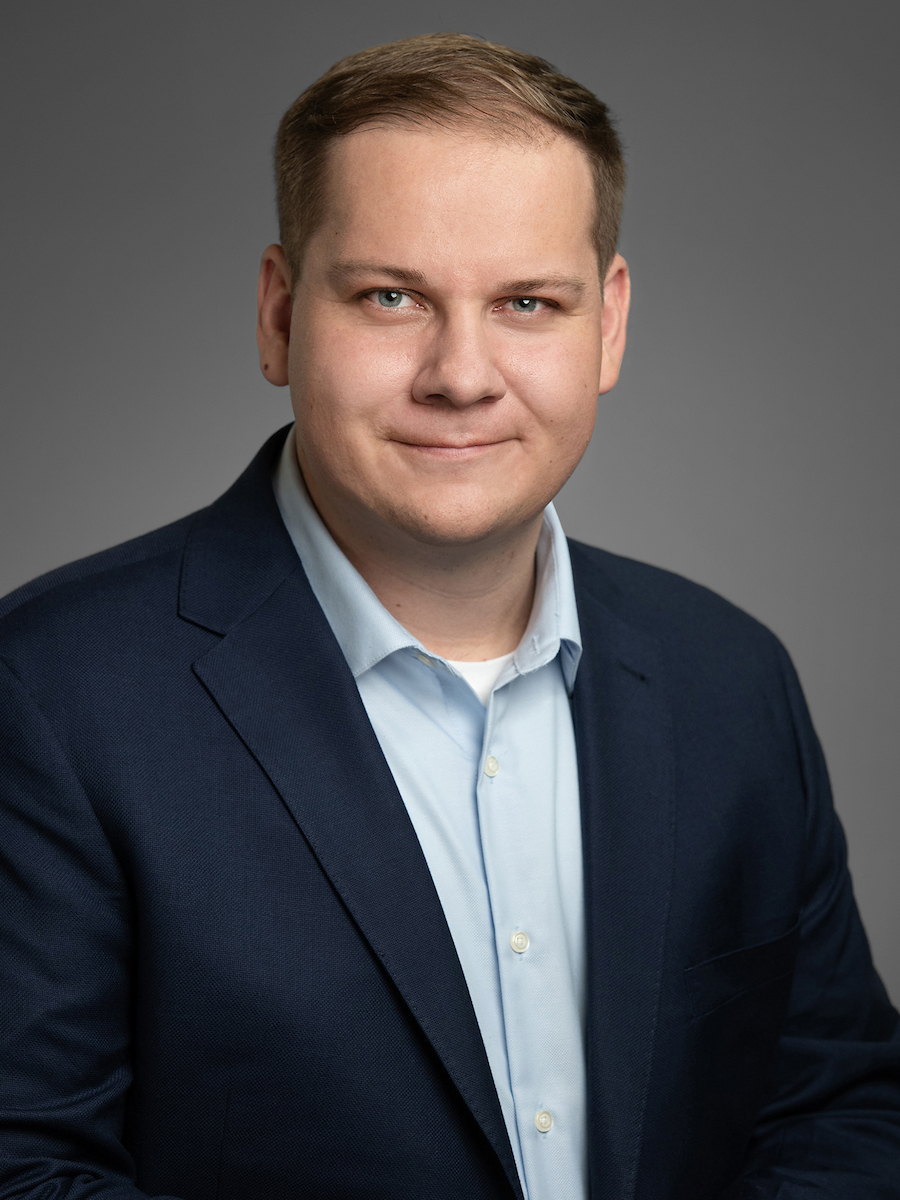 Steven Emmen joined WGA in July 2022 as a Policy Advisor and manages a portfolio that includes energy, air quality and water issues. A native of Colorado, Steven served as a Regional Representative for the U.S. Senate in the Denver Metro Area, Legislative Aide in the Colorado State Senate and most recently worked in the oil and gas industry. He received his B.A. in History from Colorado State University. 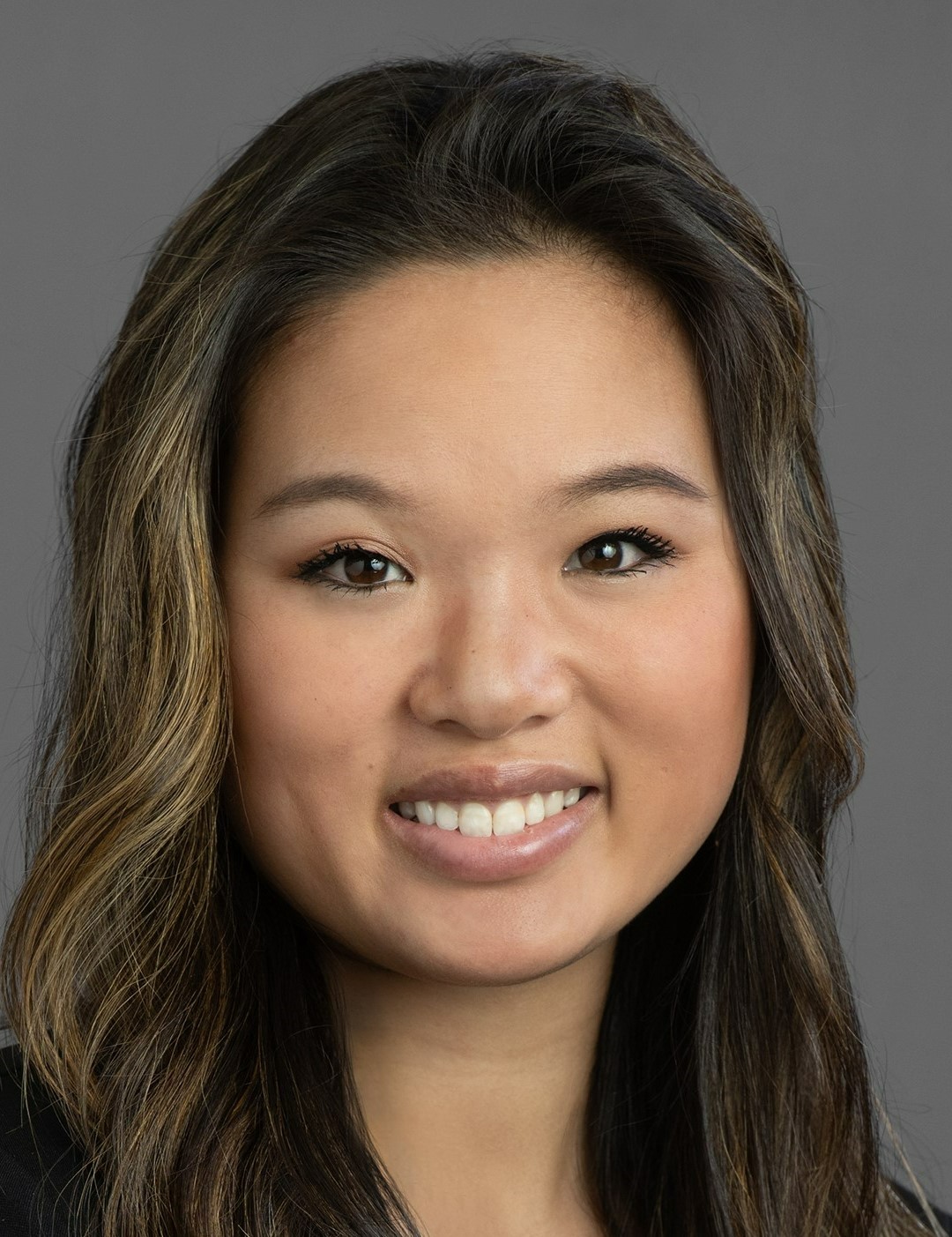 Anna Thielen, who graduated in 2019 with a degree in political science from Saint Mary’s College of California, joined WGA as a Policy Associate in 2021. The Colorado native’s portfolio includes work with the Western Policy Network, as well as efforts to promote youth development through the Western Governors’ Foundation. Anna also supports WGA’s policy work to improve the State-Federal relationship. 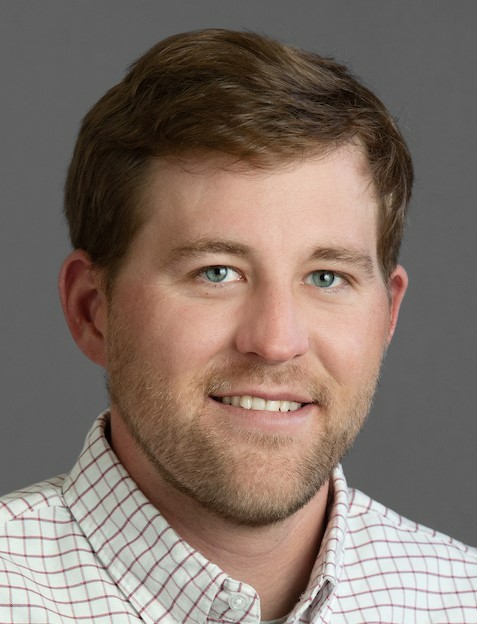 Jack Spina joined WGA in 2021 and manages outreach on social media, email and the website, among other duties. The Colorado native previously worked as a reporter at the Boulder Daily Camera, Jackson Hole News & Guide, and The New York Daily News. He earned a B.A. in Political Science from the University of Vermont and an M.S. in Journalism from the City University of New York. 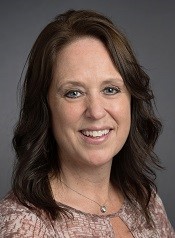 Toni Vigil has been with WGA since its inception in 1984. In addition to supporting the work of the Executive Director, the Colorado native coordinates and schedules appointments for the Policy Director and internal staff, maintains efficiency of the office, analyzes and monitors internal processes and oversees a variety of external projects, from Governors' meetings to Sponsor events. 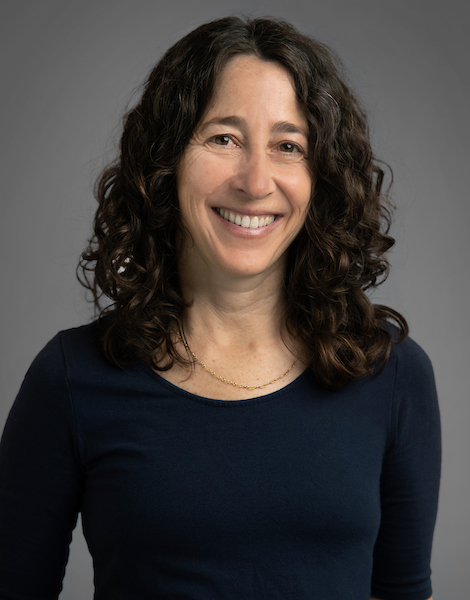 Carrie Hirsch joined the Western Governors' Association in 2022. She has worked with the City and County of Denver, as well as non-for-profit organizations which focus on microcredit lending in Latin America, responsible land use planning, and environmental stewardship.  She has a master’s degree in Urban & Regional Planning from the University of Wisconsin-Madison. 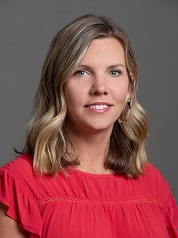 Amanda Nelson leads the WGA Meeting Planning enterprise, with a focus on the Governors' Annual Meeting and Winter Meeting. As the owner of AKN Events, the Chicago native worked with WGA for several years before joining the team in 2019. Amanda earned a B.B.A. from the University of Iowa-Henry B. Tippie College of Business.

Annelise Grygiel joined WGA in December 2021 and focuses on communications-based tasks, including social media, blogs, and website management. She graduated with a B.S. in Public Relations and a minor in Communications from Metropolitan State University of Denver. Before WGA, Grygiel worked in communications and development for the nonprofit WorldDenver and has worked with the Colorado State Legislature to pass legislation. 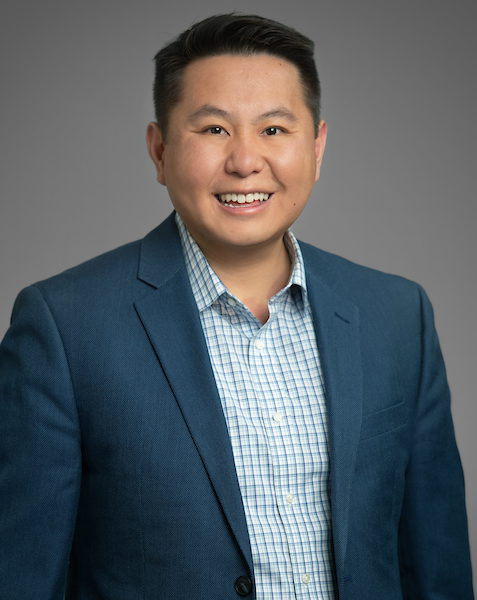 Chennou Xiong, a Colorado native, joined the WGA in the summer of 2021 as a policy fellow. Chennou earned his B.A. in Political Science from MSU Denver and MPA from the School of Public Affairs at the University of Colorado in Denver. Before joining the WGA, Chennou worked as a government auditor and reviewed government agencies and their programs. In addition, he has a background in community and economic development.

Abby Pelsmaeker joined WGA in 2022 after recently graduating from Colorado State University. She earned her B.A. in Political Science, focusing on environmental policy and ecologic affairs. Her portfolio includes work supporting the policy team and the Western Governors’ Foundation. Abby has a background in water systems, sustainable design, and digital product development. 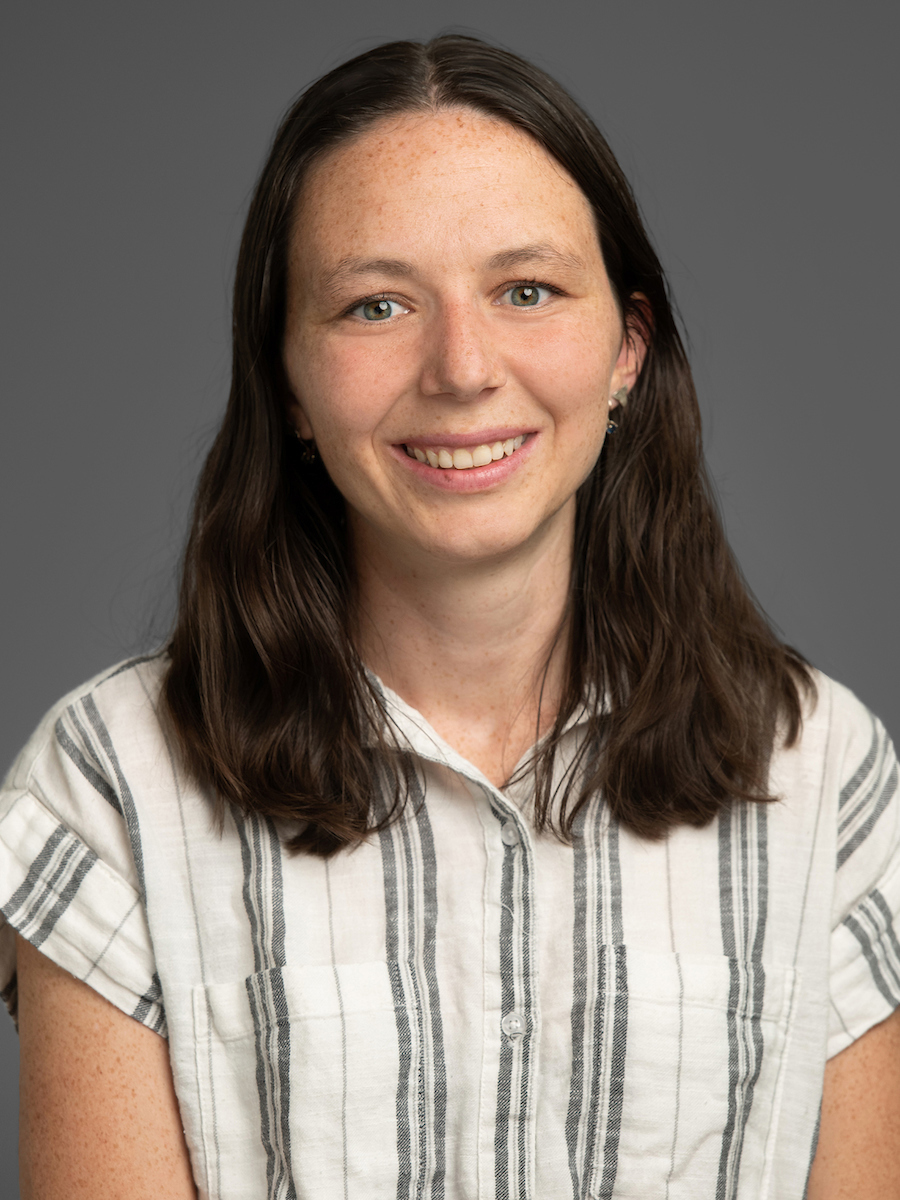 Sara Amish joined WGA in 2022 and focuses on outdoor recreation policy. She grew up in the Bitterroot Valley in Western Montana. She received a B.S. from Montana State University in Conservation Biology and prior to WGA spent number of years in private land conservation. Most recently, she graduated her Masters in Public Policy from the Harvard Kennedy School of Government.

The Heat Beneath Our Feet