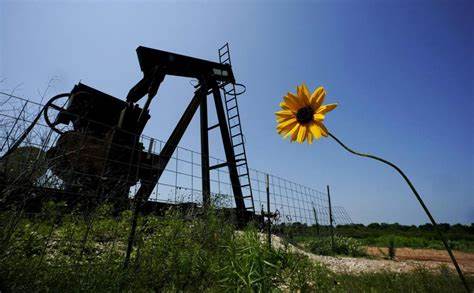 Millions of Americans live within a mile of abandoned or orphaned wells, which can pose health and environmental risks. Plugging the wells reduces these risks and creates jobs in rural areas. As part of the bipartisan Infrastructure Investment and Jobs Act (IIJA) that Congress passed in 2021, the federal government allocated $4.7 billion to create an orphan oil and gas well remediation and plugging program – an initiative the Western Governors have long supported. The first round of funding will provide $560 million to 24 states with high-priority wells, many of which are in the West.

The Wyoming Oil and Gas Conservation Commission oversees 1,300 wells and federal data estimates more than 2,300 sites exist in the state. Since 1997, Wyoming has invested $32 million to remediate orphaned wells. The state will now receive $25 million from the IIJA to ramp up the work. Kansas plans to use the money to plug 2,300 abandoned oil and gas wells, which will “create jobs, protect extremely valuable freshwater resources, and ensure more sites are available for businesses and property owners.” Arizona plans to use its investment to reclaim 250 abandoned wells near drinking water sources and monitor methane emissions.

The Legislature in both Montana and Texas have created designated funds to accelerate well-plugging efforts, but need additional funding from the federal government to ensure total compliance. With an estimated 7,400 abandoned wells in Texas, the Lone Star state will use the $25 million grant from the IIJA to cap 800 wells. Montana will use the $25 million to cover the costs of capping the state’s remaining 238 wells identified to this point.

As more states look to take advantage of this funding opportunity, The Los Alamos National Laboratory launched a research consortium that uses drones to identify undocumented orphaned oil and gas wells and their environmental impact.

“These long-abandoned, orphaned oil and natural gas wells are scattered across the United States, and it can be very hard to determine their locations because they were drilled before regulatory laws were enacted,” said Hari Viswanathan, lead scientist overseeing the multi-national-lab effort. "The goal is to document them so they can be remediated and plugged.”

Concrete Housing Solutions: Habitat for Humanity in Spokane, Washington, is partnering with the National Ready Mixed Concrete Association to build innovative affordable housing using Insulating Concrete Forms. The cost-effective method uses Lego-like blocks to form the house and fills in the crevices with concrete and foam insulation, saving homeowners 40% to 60% in utility expenses. Read more about other regional efforts to advance affordable housing projects in a previous Best of the West. 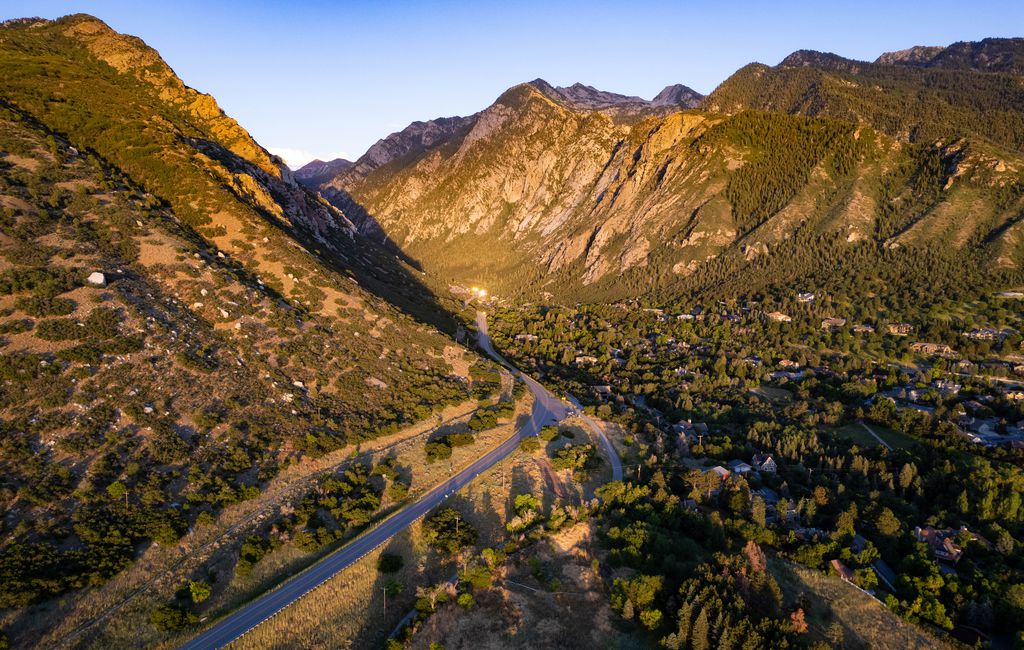 Utah Department of Transportation (UDOT) recommended that the state build a gondola along Highway 210, which would be the world's longest. Multiple studies over several years that included an environmental assessment, in-depth technical analysis, and agency and public input helped the Department reach a decision but the Utah legislature still needs to approve the funding for the gondola. In the meantime, UDOT wants to create an enhanced bus service along the route. Find out how else the West is modernizing public transportation.

Commercializing Wave Energy: Wave energy is a renewable resource with the potential to power 80% of the country, according to the National Renewable Energy Laboratory in Colorado. California-based CalWave Power Technologies recently completed a 10-month wave energy pilot using its xWave technology. Now, the company will use a $7.5 million grant from the U.S. Department of Energy (DOE) to refine the technology and build a 100-kilowatt version in Oregon, where PacWave South, a wave testing facility created by the DOE and Oregon State University, will evaluate the product for commercial use over two years.

Broadway Bound: A Colorado thespian is about to make history as the fourth 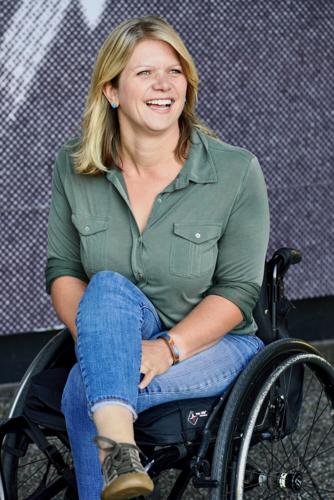 wheelchair-using actor to even be cast in a Broadway production. Regan Linton will be an understudy in the Pulitzer Prize-winning play “Cost of Living,” which examines the relationship between non-disabled and disabled individuals. Linton credits the Phamaly Theatre Company in Denver as being pivotal to her success. “Phamaly was really the company and the community that gave me license and confidence – and taught me to be a performer again – after my accident ...had I not rolled into Phamaly and been taken under so many sets of protective wings, none of this is happening.” Additionally, she directed the award-winning documentary “Imperfect” and has various awards, including the 2017 Colorado Theater Person of the Year Award.