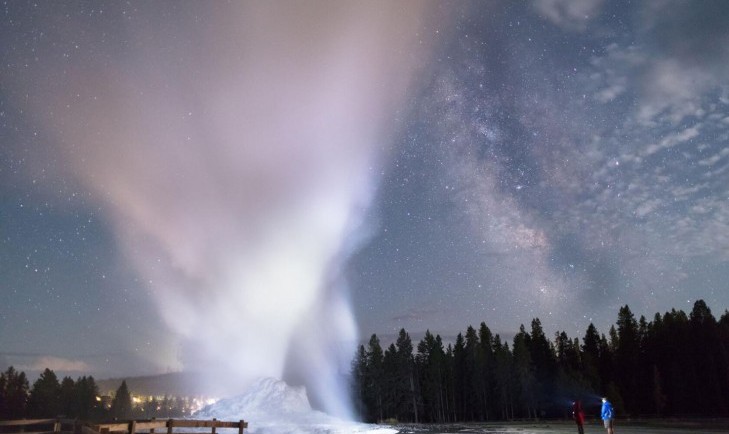 The Western Governors' Association keeps you updated on the latest news in the West. Here are the top stories for the week starting Feb. 28, 2022. (Photos courtesy of Jacob W. Frank, NPS and The Billings Gazette)

As the populations of western states soar, housing costs have increased 13.2% – the highest annual increase in 15 years. With their coffers filled with federal aid, many communities are trying to get ahead of growing housing shortages by heavily investing in affordable housing

Some states are leveraging federal partnerships to help. Washington County in Oregon joined the House America Initiative, a collaboration with the U.S Department of Housing and Development and the U.S. Interagency Council. As a result, the number of available housing vouchers increased by 70%.

Others are relying more on public-private partnerships with local developers. Hawaii passed a bill that grants developers exemptions and fee waivers from standard building regulations to build taller, wider and denser buildings. In Oklahoma, the Tulsa Housing Authority is moving forward with a more than $180 million mixed-income housing project with co-developer, The Michaels Organization — the city’s largest investment in housing ever. Boise, Idaho, is building 205 affordable units with a developer that 60% of residents making the median income can afford. “We need homes for Boiseans, and so we set out to determine how many we needed and at what price points Boiseans could afford.”

Even NASA is getting involved. Indigenous students at Sinte Gleska University in South Dakota are learning how to build homes with a 3D printer for reservations, which NASA will study at extreme temperatures for space exploration.

Bipartisan Clean Energy: New Mexico, Wyoming, Colorado and Utah signed a memorandum of understanding to create a ‘Western Inter-States Hydrogen Hub.’ The states will apply for $8 billion in federal infrastructure funds to advance clean hydrogen and plan to work together on workforce development, pipeline safety, water and air impacts. A formal proposal will be submitted to the U.S. Department of Energy later this year.

Fighting Fire with Data: Colorado State University, Northern Arizona University and New Mexico Highlands University received $20 million from the bipartisan infrastructure bill to fund the creation of a wildfire database. The project will include information from multiple agencies and jurisdictions where forest management is occurring and help indicate what treatments are working and other ways to minimize impact. Learn more about fire mitigation in the ‘Reintroducing Natural Fire in Western Landscapes’ episode of WGA’s Out West podcast.

Modifying Trout: Researchers in New Mexico are modifying chromosomes in the invasive brook trout to help breed them out of the state's waterways. The lab-produced fish carry two copies of Y chromosomes that codes maleness and no X chromosome to pass on, straining the species’ ability to reproduce and sustain a population. 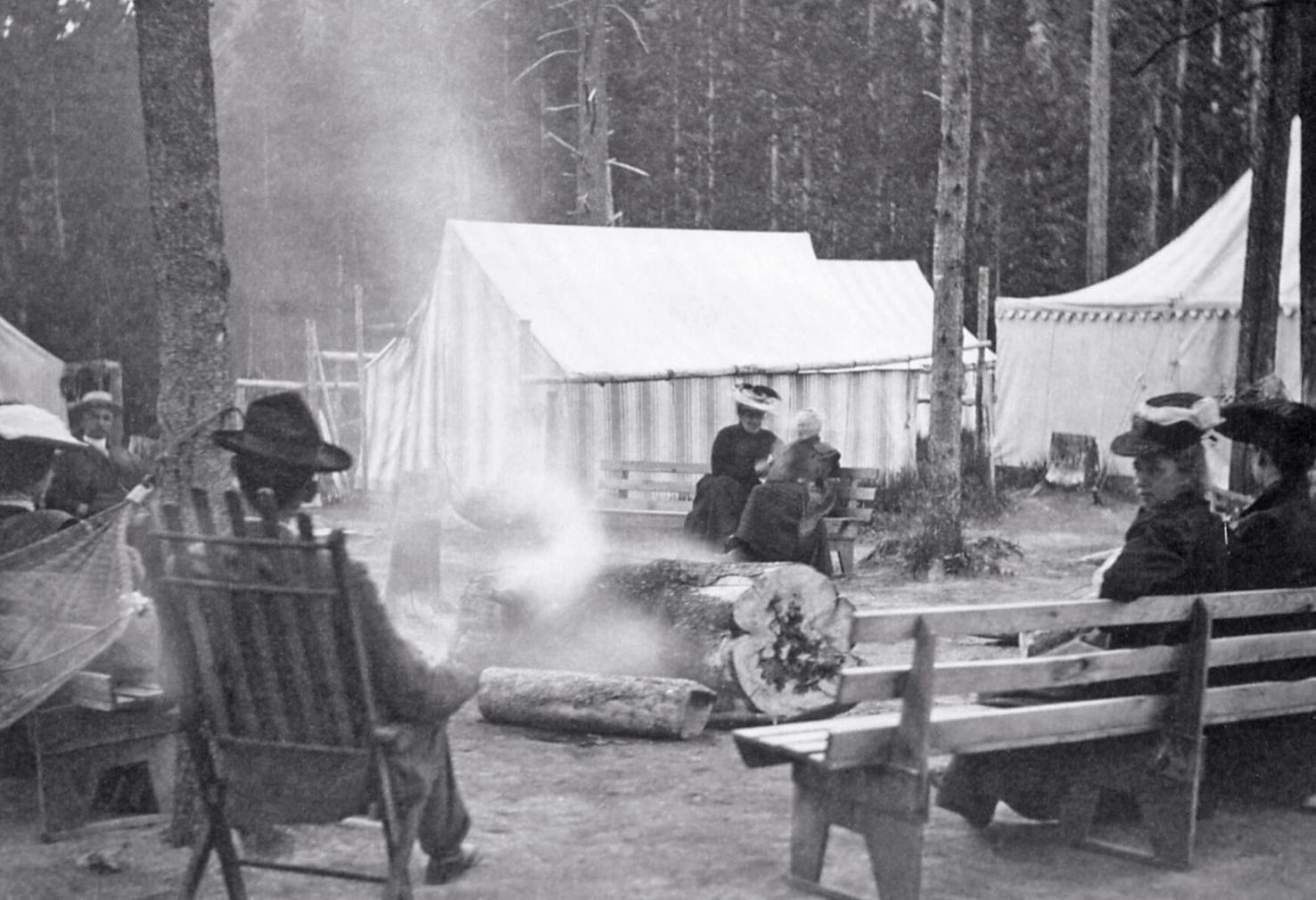 anniversary of President Ulysses S. Grant signing the Yellowstone National Park Protection Act. The act designated land in Wyoming, Montana and Idaho as the first national park in the world. Today, thanks to its continued conservation, it is home to the largest concentration of mammals in the lower 48 states, inspiring hundreds of national parks around the world. "We also celebrate something much bigger than the park itself—the beginning of the national park idea, an idea that spread through the country and around the world, inspiring governments to protect natural and cultural treasures 'for the benefit and enjoyment of the people,'" Chuck Sams, the director of the National Park Service, said. Read more to learn about the fascinating history of the area.