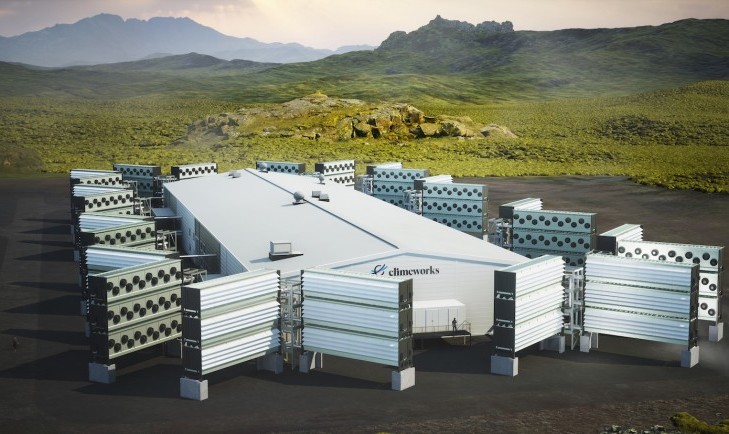 The Western Governors' Association keeps you updated on the latest news in the West. Here are the top stories for the week starting September 19, 2022. (Photos courtesy of Climeworks, Denver International Airport, and Wendell Cruz/USA TODAY Sports)

As the U.S. works to reach net zero carbon emissions by 2050, federal, state, and private investments in carbon capture and storage have rapidly progressed the industry in recent months – especially in the West.

On the federal level, the Bureau of Land Management (BLM) made a historic investment in carbon capture and storage when it approved a first-of-its-kind permit for ExxonMobil to inject and permanently store carbon on federal land in southwest Wyoming.

Another form of capturing carbon that’s garnering interest is direct air capture, which literally captures carbon in the air and either stores it or repurposes it.

The California-based company, CarbonCapture, plans to open the world’s first large-scale direct air capture facility in Wyoming. Frontier Carbon Solutions out of Texas will partner with CarbonCapture to complete ‘Project Bison.’ By 2030, the facility could capture and store 5 million tons of carbon dioxide per year.

The Lone Star State is also vying to establish a presence as a global leader in direct air capture technology. The state’s geology is favorable for storing CO2, with an onshore storage capacity of between 661 million and 2.4 billion tons. Occidental Petroleum in Houston plans to open a facility capable of removing 1 million tons of CO2 annually. Other Texas companies investing in direct air capture projects include Chevron, Occidental, Exxon Mobil, and Global Thermostat.

Companies in different industries are even investing in direct air capture to reduce environmental impact. Microsoft is partnering with the California-based startup Heirloom to fund carbon removal. In return, Microsoft will receive carbon credits to help the company reach its goal of carbon-negative operations by 2030.

Recycling Wastewater: To conserve water, the Metropolitan Water District of Southern California unveiled plans for a multi-billion-dollar facility to recycle sewage. The agency is working on a small-scale recycling project in Carson to demonstrate the technology. “It's a smart investment,” Felicia Marcus, a visiting fellow at Stanford University, said. My view is that it'll be priceless in the future.” The Southern Nevada Water Authority, the Central Arizona Project, and the Arizona Department of Water resources want to help fund the project. Successful operations could ensure a reliable flow of drinking water for 19 million customers.

Climate-Smart Agricultural Production: The U.S. Department of Agriculture (USDA) is investing $2.8 billion in 70 climate-smart projects benefiting farmers, ranchers, and landowners. South Dakota State University received $80 million to ‘create market opportunities for beef and bison producers who utilize climate-smart agriculture grazing and land-management practices.’ Other colleges in the West that the USDA selected for funding include Texas A&M, the University of Idaho, and Oregon State University. Read more about other regional developments in agricultural technology.

Guinness World Record: Denver International Airport (DIA) is on track to set a 2023 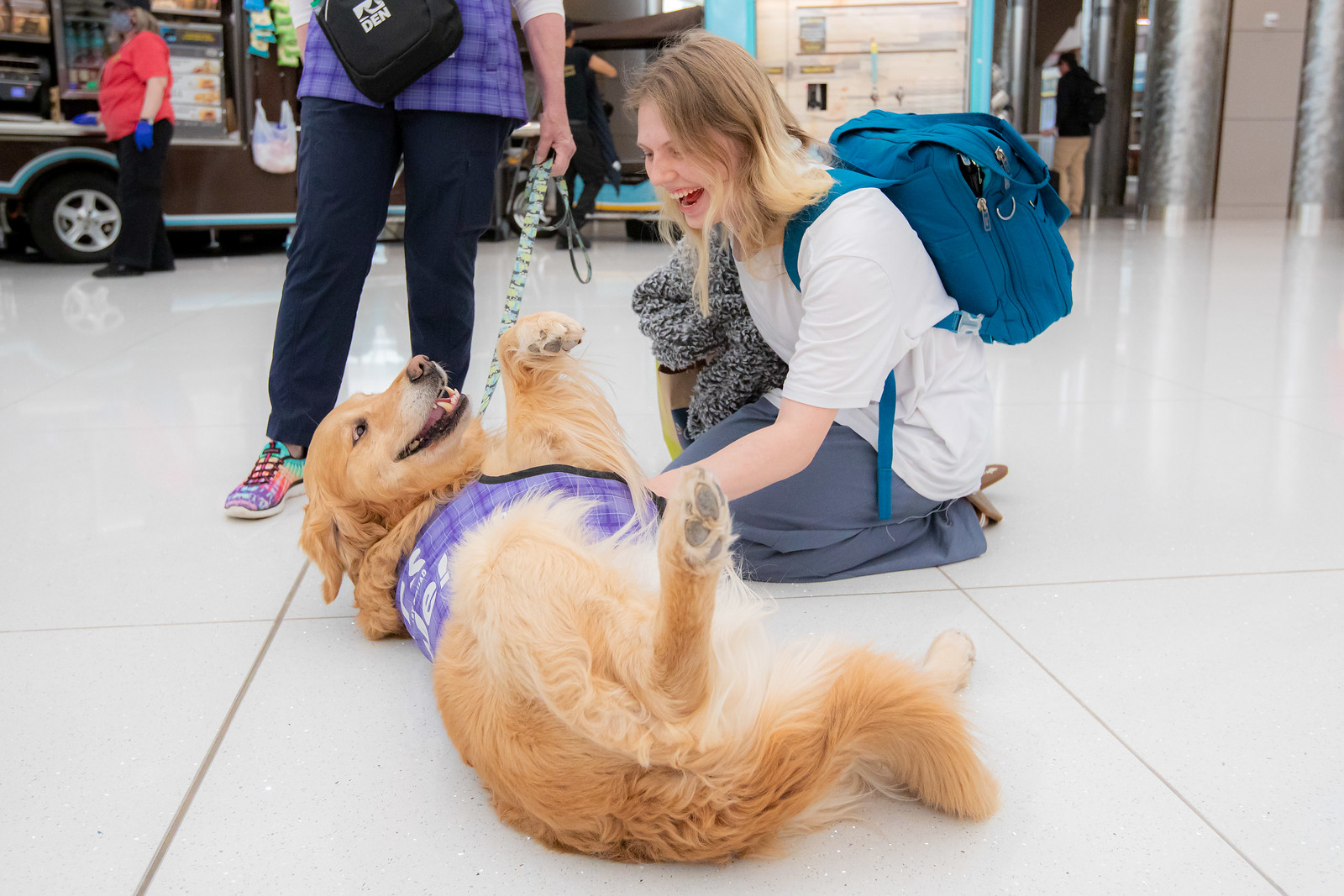 Guinness World Record. The Colorado airport has the world’s ‘Largest Airport Therapy Animal Program,’ which offers stress relief to travelers. When DIA launched the Canine Airport Therapy Squad (CATS) in 2015, it had 28 animals. Currently, CATS has 83 therapy dogs and one cat, with plans to continue the program’s growth.

Restoring Saguaro Cactus: After intense wildfires tore through southern Arizona, the Tucson Audubon Society produced a plan to restore saguaro cacti. The organization’s three-year project will plant 14,000 cacti, which are ‘like apartment buildings of wildlife activity.’ Bats feed on the plant's nectar while other birds carve cavities to live in the cactus. It takes 150 years for a saguaro to reach its full size. Download an episode of WGA’s Out West podcast to learn more about wildfire-affected communities' challenges and the resources available to help. 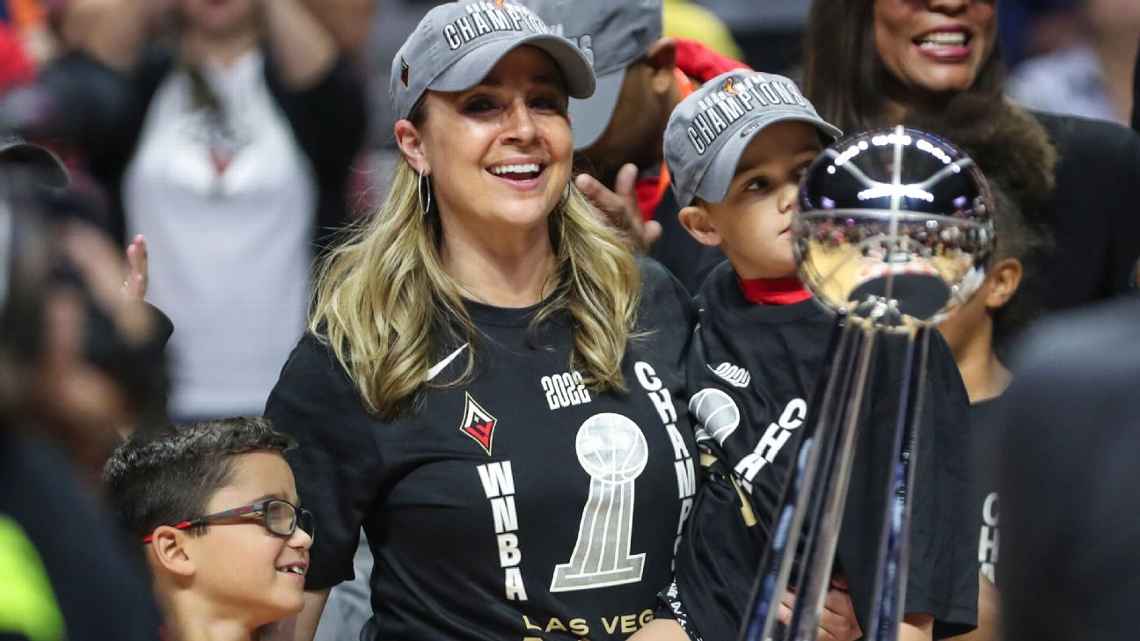 National Basketball Association (WNBA) championship. Coach Becky Hammon from South Dakota became the first rookie WNBA coach to lead a team to a championship. She also previously worked as an assistant coach for the Colorado State University women's basketball team. "Every hard thing that I've gone through has built something in me that I've needed down the road," Coach Hammon said. "And even though it sucks in the moment to not to be picked or to get hurt or whatever it might be, the hard stuff builds stuff in you that's necessary for life, and you'll use it down the road …It may not feel like it in that moment.”