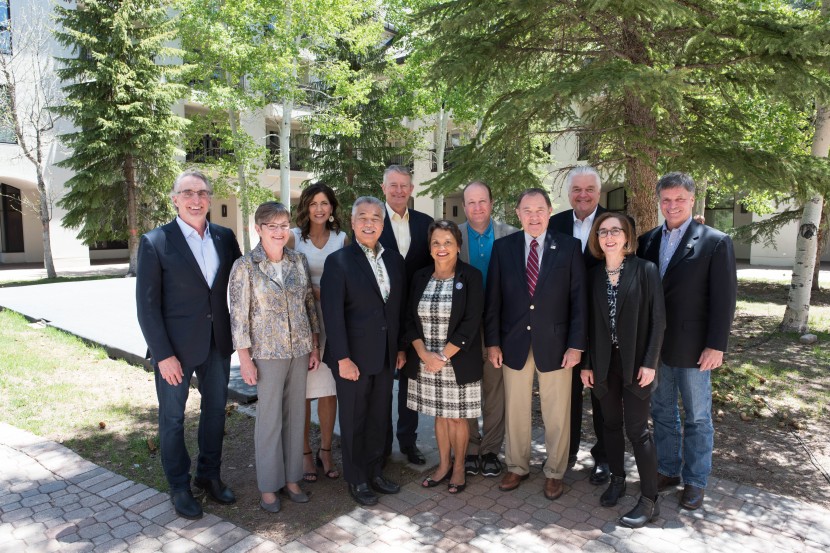 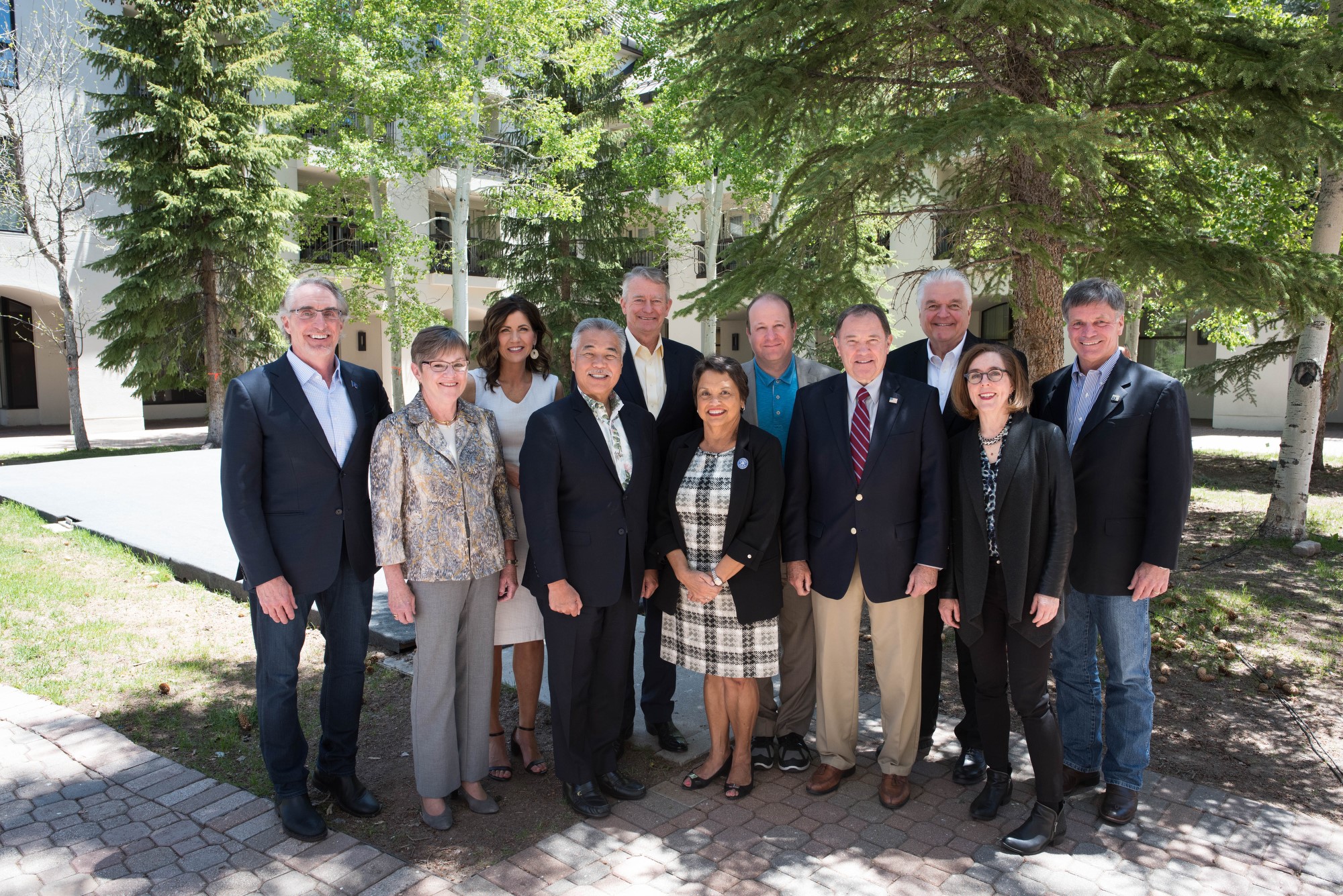 DAY ONE: Western Governors had an in-depth conversation with Interior Secretary David Bernhardt, released the Biosecurity and Invasive Species Initiative Special Report, and announced an agreement with the United States Department of Agriculture (USDA) to pursue collaborative 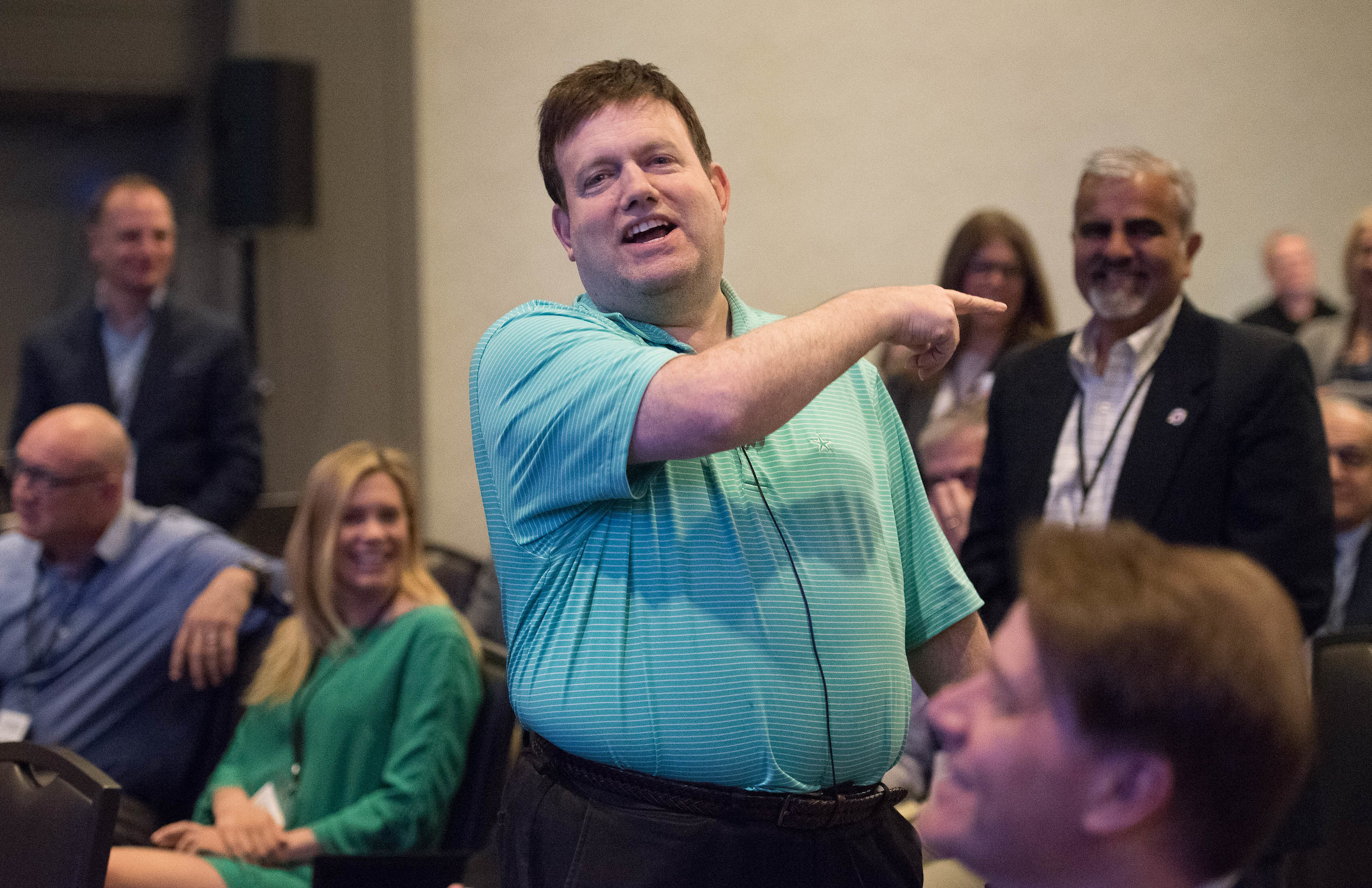 projects on the first day of the 2019 Annual Meeting. The Governors also discussed how to boost rural broadband capability, heard from Vail Resorts CEO Rob Katz and best-selling author Craig Johnson, and released their Annual Report. Read the Day 1 report.

DAY THREE: New Western Governors took the opportunity to explain their paths to office and current policy focus in a special roundtable on the final day of the meeting. The Governors concluded the Annual Meeting by revisiting their role in the creation of online education pioneer Western Governors University, engaging Housing and Urban Development Secretary Ben Carson about the work of the agency, and electing North Dakota Gov. Doug Burgum as Chair of the association. Read the Day 3 Report. 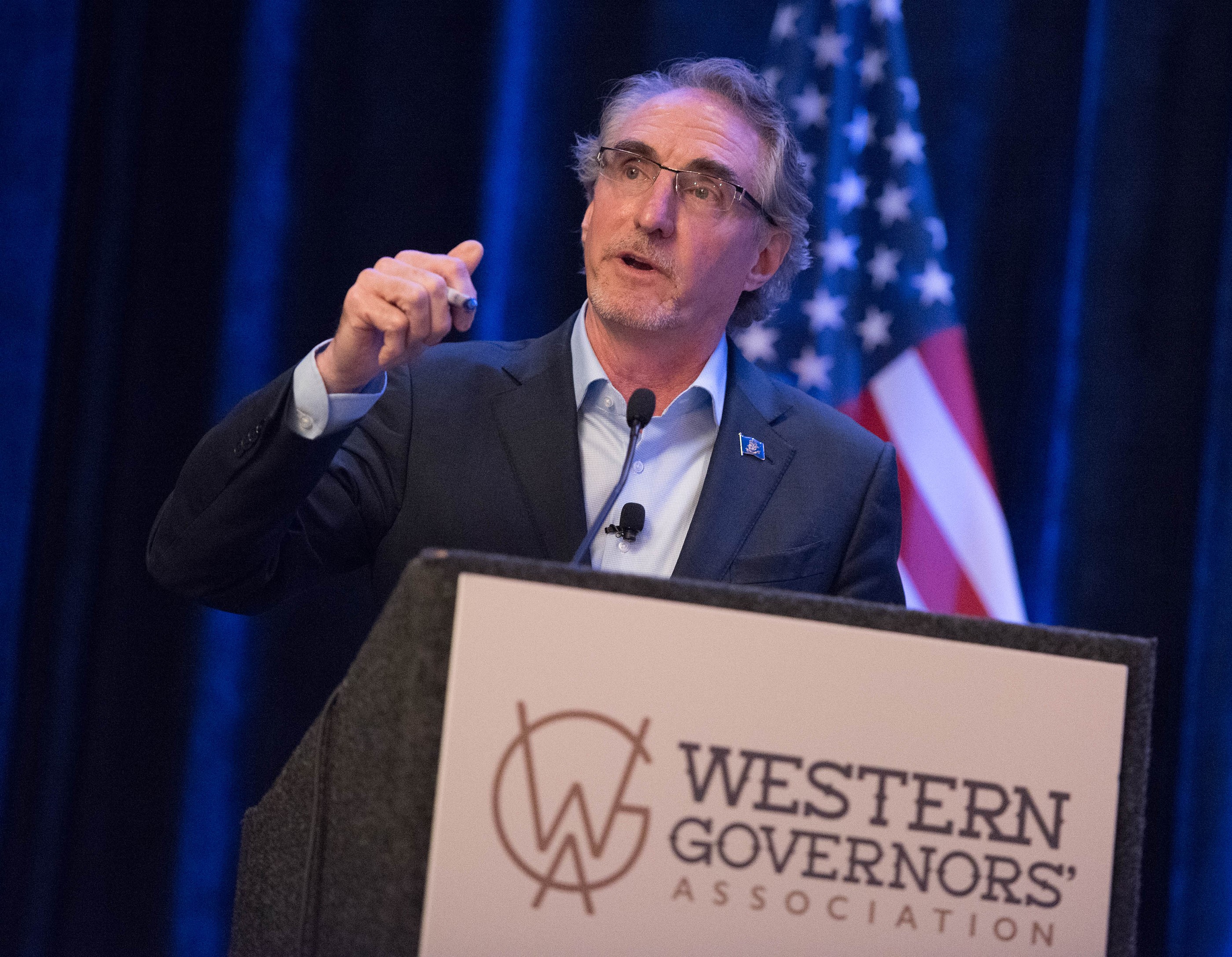 The meeting concluded with the announcement of the Western Governors’ Reimagining the Rural West Initiative, the Chairman's Initiative of Gov. Burgum in his new role as WGA Chair.