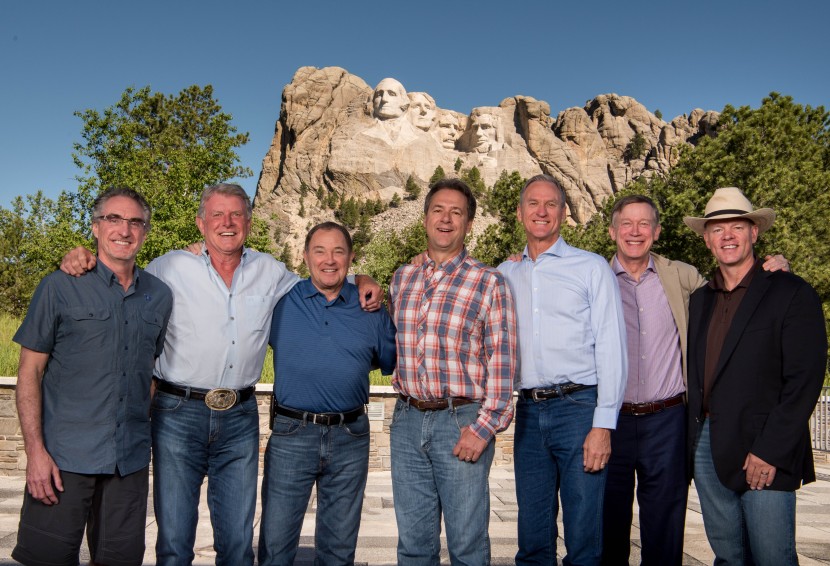 REPORTS: Four reports were released during the meeting:

CELEBRATE THE WEST: The winners in the third annual art competition, which challenged high school students to create artwork inspired by their state or life in the West, were announced. See a slideshow of winners from all western states.