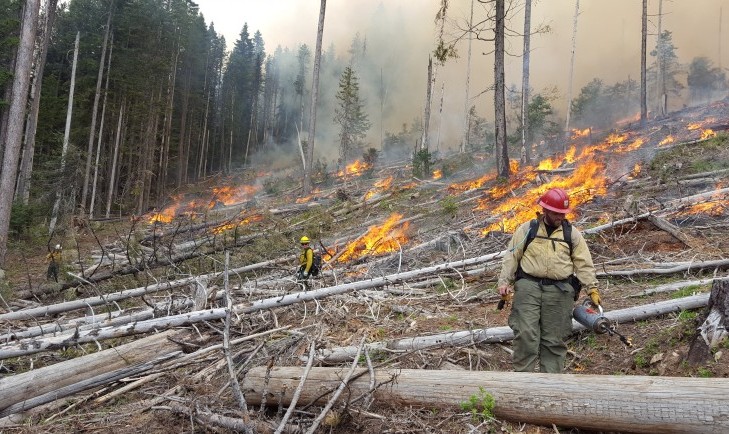 The Western Governors' Association keeps you updated on the latest news in the West. Here are the top stories for the week starting March 21, 2022. (Photos courtesy of  USDA, NASA/STScI via AP)

With nearly 90% of nine western states already experiencing drought, according to a new report from the National Oceanic and Atmospheric Administration, western states are taking advantage of the abundant resources available in the U.S. Forest Service’s $50 billion 10-year forest management plan and ramping up mitigation efforts in preparation for the summer wildfire season - strategies for which are discussed in WGA's latest 'Out West' podcast episode Fixing America’s Forests.

With the arrival of spring and better weather conditions, many states are planning prescribed burns. In Idaho, the U.S. Forest Service is developing the ‘Honey Badger’ 20-year forest management project, which will use prescribed burns on more than 52,000 acres of the Coeur d’Alene National Forest. After enduring the devastating Caldor Fire that burned more than 221,000 acres last year, the Tahoe Fire Fuels Team is conducting controlled burns at several sites around Lake Tahoe in California and Nevada. The U.S. Department of Agriculture also plans to carry out a ‘Prescribed Burn Plan’ in Montana’s Flathead National Forest. In Colorado, a fire management team with the U.S. Forest Service is using prescribed burns at popular destinations, including Keystone Gulch, Barton Gulch and Miners Creek Road.

Forest thinning is also a major part of these fire mitigation efforts. The U.S. Forest Service recently concluded an environmental review for large-scale thinning projects in Arizona. The ‘Rim Country Project’ will cover more than 3,700 square miles within the Kaibab, Coconino, Tonto and Apache-Sitgreaves national forests. Southeast Alaska plans to restore and accelerate the development of young-growth forests by manually thinning stands on more than 100,000 acres. Washington State’s Department of Natural Resources is assessing new ways to thin forests, implementing a strategy that uses the funds generated from thinning projects for school construction.

Grassroots organizations are also getting involved with mitigation efforts focused on private lands. In Oregon, the Southern Willamette Forest Collaborative received $500,000 in grants for work that will include thinning on more than 300 acres of private land.

Along with protecting areas from catastrophic wildfire, many communities are hoping these projects will also help boost their local economies. The ‘All Hands All Lands’ crew in New Mexico is developing a reforestation center to restore burned areas and generate up to 500 skill-based jobs over the next 30 years, which closely aligns with the Western Governors’ priorities outlined in the policy resolution, Workforce Development in the Western United States. Montana’s Bitterroot National Forest is also using forest management to create economic opportunity, and the state’s ‘Golden Butterfly’ project will generate jobs through prescribed burns and logging.

A New National Park: Camp Amache, the site of a World War 2 Japanese internment camp in southeastern Colorado, was added to the National Park System after President Biden signed the bipartisan ‘Amache National Historic Site Act.' "I've waited many, many years to see the day where we can be certain that Amache, as a place of reflection, remembrance, honor, and healing, is protected for our current and future generations," said Bob Fuchigam, a survivor of the camp. The signing brings him “hope that we are finally closer to this certainty.”

A Space Milestone: After launching into space on Christmas Day, NASA’s James Webb 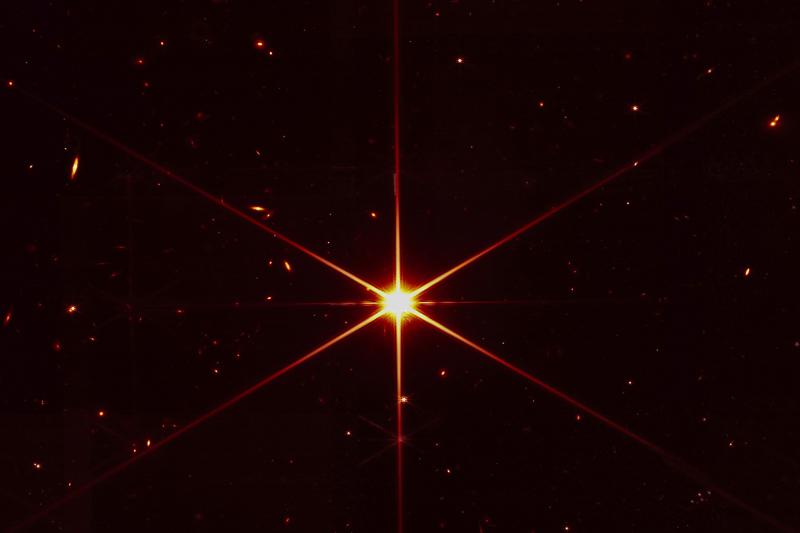 Space Telescope recently took the clearest image of astronomy to date. The telescope completed the highly anticipated ‘fine phasing’ mirror stage, the fifth out of seven steps the telescope must achieve before using infrared light to fully capture images that look back more than 13.5 million years in cosmic history. Western laboratories, aerospace companies and mines contributed to the telescope, including NASA’s Ames Research Laboratory in California, Ball Aerospace out of Colorado and Utah’s Spor Mountain mining area. Learn more about how else the West helped in a previous Best of the West.

Call it a Comeback: After a decline in the U.S. uranium industry, GTI Resources, a global mining business, discovered significant amounts of raw uranium in Wyoming’s Red Desert. The discovery could mark a comeback for the U.S. uranium industry and help build energy independence. Uranium is a crucial element for nuclear power, which many countries like France and Japan rely on, and experts predict nuclear power could account for 12% of global energy by 2050. The state’s geologic structure allows for a ‘relatively clean mining process that uses water and baking soda to pump uranium deposits from drilled holes.’ 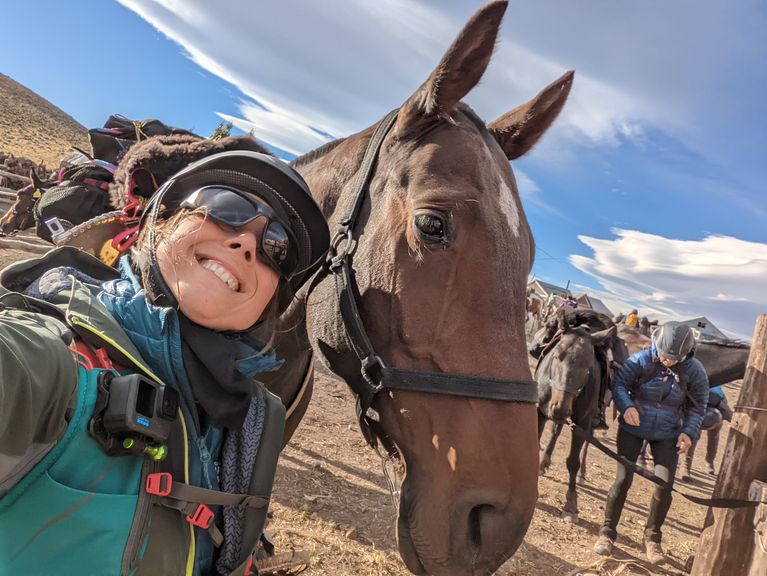 Representing the West: An Oregon horseback rider represented the West in the Gaucho Derby in South America’s Patagonia region — an event that’s considered the ‘greatest test of horsemanship and wilderness skills on Earth.’ The 500-kilometer event takes riders through the woods and tests navigation skills, horsemanship and endurance. “I love being out in the woods with the animals and pushing myself and exploring and finding new places,” said Brenda Johnson, the western adventurer who participated.

Best of the West: Regional plans to address behavioral health; combining solar and oil wells; technology to settle the moon; skiing with a horse