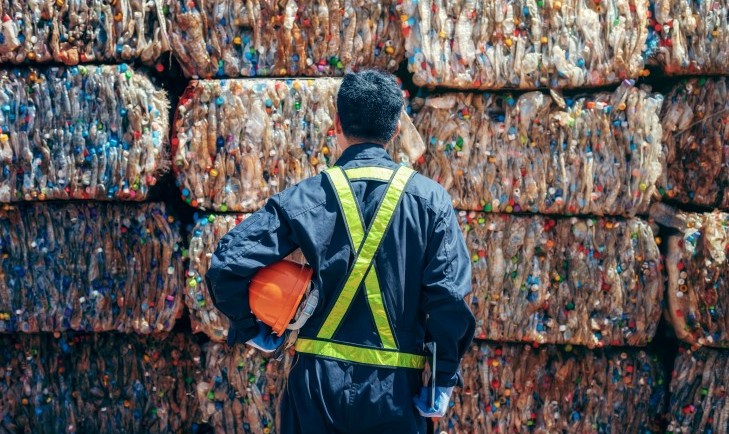 The Western Governors' Association keeps you updated on the latest news in the West. Here are the top stories for the week starting Jan. 9, 2023. (Photos courtesy of Adobe Stock and the U.S. Department of Agriculture)

As western cities adopt sustainable practices, investments in recycling are helping create a circular economy. From recycling plastic or lithium-ion batteries to repurposing landfill waste, the West is at the forefront of reuse innovation.

Tucson, Arizona, could be the first city globally to implement a plastic reuse program that converts hard-to-recycle plastic into construction-grade material. During a pilot program in 2022, the city collected 35 tons of plastic which was then coverted into blocks that have been used to construct four new benches at Himmel Park.

ExxonMobil opened a plant in Baytown, Texas, that can recycle 80 million pounds of plastic annually. The company converts recyclable products into pellets that plastic manufacturers purchase to reuse in packaging for food or medicine.

Waste Management is taking the initiative to expand access to recycling in Washington state with a $56 million investment. The Spokane Materials and Recycling Technology Center received $15 million to update its equipment to help “give trash a second life.”

On the development side, scientists at the University of California Riverside created a process that can convert plastic into a soil additive. The process mixes polystyrene or polyethylene terephthalate plastic with corn waste before cooking it with highly compressed hot water to produce porous charcoal. Agricultural producers could benefit from the char, which could help improve soil water retention and aeration of farmlands and fertilize the soil.

Recycling food is another approach that can improve sustainability for gardeners and farmers. Montana State University scientists are analyzing the feasibility of using anaerobic digestion to enhance soil quality. The process uses microorganisms to break down food scraps into fertilizer and biogas, saving farmers money. In 2021, the team analyzed the contents of food scraps produced by 12 local homes, and in 2022 the homes received anaerobic digesters that could become commonplace in U.S. households.

Olathe, Kansas, launched the state’s first pilot that turns food waste into compost. Missouri Organic Recycling retrieves the food scraps and commercially sells the compost. Residents also receive a portion of the compost free of charge, which can act as fertilizer for gardening.

Repurposing garbage is another environmentally friendly practice that’s taking off. For the first time, California-based Fulcrum BioEnergy converted landfill waste into synthetic crude oil. The company plans to produce 11 million gallons of synthetic oil annually. Additionally, the business is partnering with United Airlines to further process the product into aviation and diesel fuel.

Chevron is also joining the fray of repurposing trash and plans to build a novel waste-to-hydrogen production facility in the San Francisco Bay Area with Hyzon Motors and Raven SR. The technology will apply steam to food and plant matter, drawing out gases and separating hydrogen molecules.

Restoring Sea Forests: Since 2013, California’s  North Coast has lost 95% of its bull kelp forest to sea urchins. Volunteer scuba divers with organizations like the Giant Kelp Restoration Project are restoring ecological balance in Monterey Bay’s marine habitat with “urchin curling,” an intervention that eliminates predator urchins decimating the kelp population. “If the redwood forests were on fire, people would be working tirelessly to save them,” Founder Keith Rootsaert said. “The kelp forests need saving, but because they are out of sight in the ocean it’s harder to get people to care.” 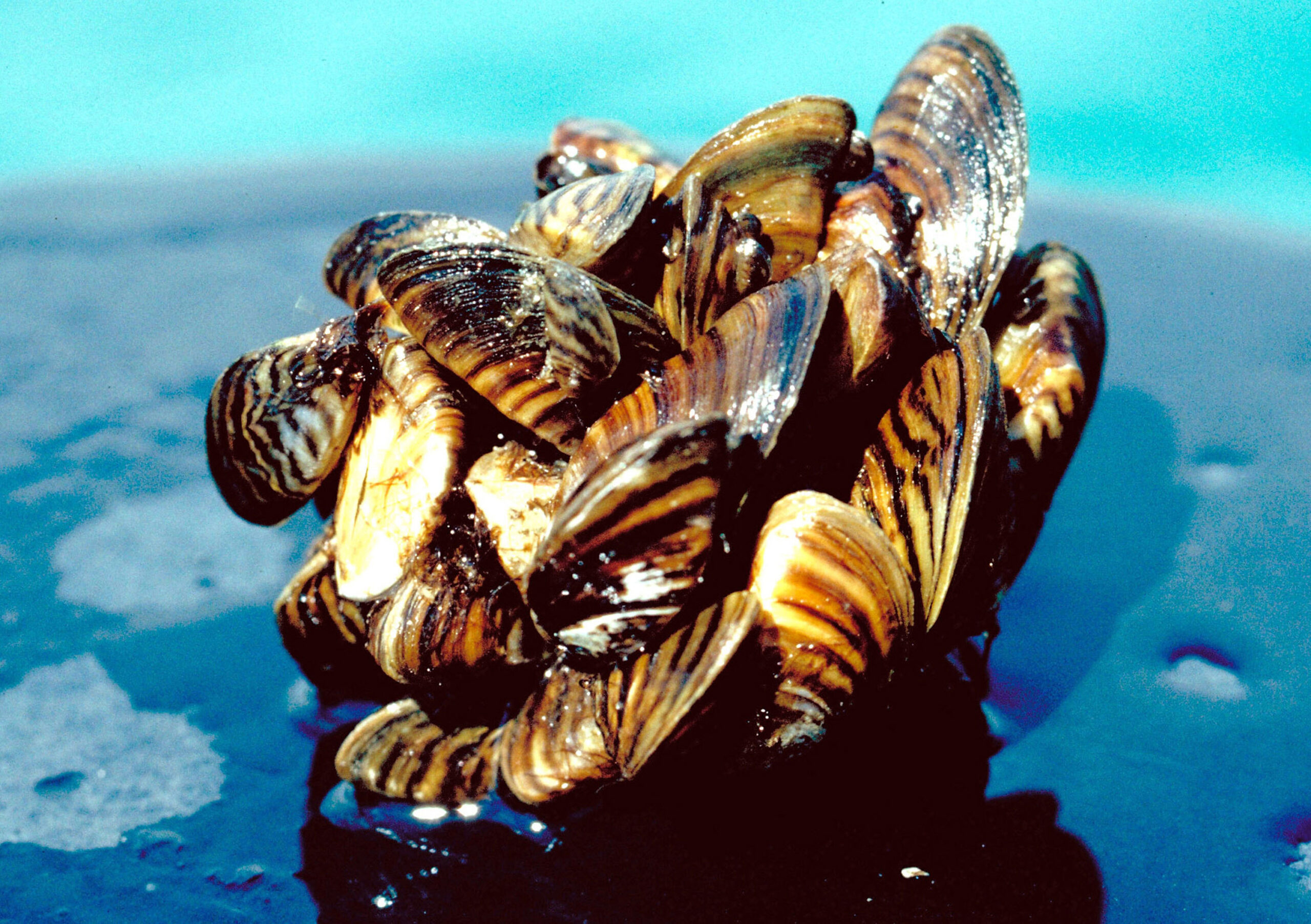 and Wildlife discovered a infestation of zebra mussels in Highline Lake, the agency is taking action to protect water-based infrastructure and a nearby warm water fishery. Over the next few months, officials will lower water levels by 30 feet and apply a copper-based pesticide to stop the spread. They hope the lake will return to normal levels by May and will undergo weekly testing for the presence of zebra mussels. Learn more about how Western Governors are improving invasive species management in WGA’s Out West podcast.

Affordable “Agrihoods”: The Missoula City Council in Montana approved plans for an “agrihood” affordable housing development that combines traditional neighborhoods with farmland. The agrihood, consisting of 260 lots on 72 acres with 10 acres set aside for farming, targets underrepresented buyers with a “community profit share tactic.” The approach requires owners to take out a second mortgage on their home that’s eligible for tax-free forgiveness after five years as long as the buyer occupies the house during that period. Read more about Western Governors’ bipartisan policy to expand affordable housing throughout the region. 3,000-Mile South American Cycling Adventure: A retired eye doctor from Washington who recovered from an inner-ear condition that causes vertigo and spins recently completed a 3,000-mile bike tour across South America. Barbara Smit started to experience problems with equilibrium in 2015. After having part of her inner ear surgically removed for Ménière’s disease and months of intense rehabilitation, Smit regained mobility. “I thought I’d never be able to do stuff again,” Smit said. “This to me is joy. I was just out there. There were no people. It was wild country.”