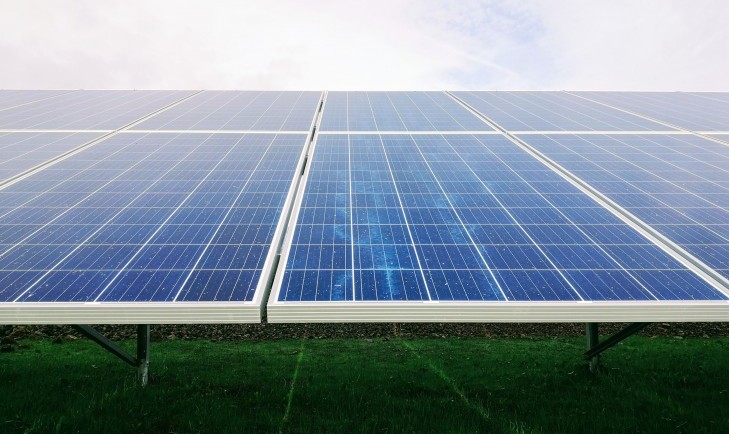 The Western Governors' Association keeps you updated on the latest news in the West. Here are the top stories for the week starting Jan. 10, 2022. (Photos courtesy of Bill Gabbert and )

As the demand for renewable energy grows, western states have taken the lead in developing groundbreaking solar technology that promises to make the industry more efficient, sustainable and affordable. The success of the region's innovations has attracted solar investors globally and inspired scores of entrepreneurs to establish companies in every corner of the West.

Companies like Bluetti out of Nevada are at the forefront of solar development, having recently unveiled plans for the first sodium-ion solar generator. Once completed it will be able to provide a week's worth of electricity for a family and recharge from 0% to 80% in just 30 minutes. At the NREL Lab in Colorado, researchers are working to decrease the cost of solar energy using Perovskite solar panels, the "the grail of easy-to-manufacture cells," which could be 50% more efficient than the market-dominant photovoltaic silicon cells. Using a $2.5 million grant from the U.S. Naval Research Lab, a chemistry professor at North Dakota State University is working to generate solar power without sunlight. In California, Heliogen Inc. recently proposed a solar thermal energy project at the Rio Tinto mine to partially replace natural gas and reduce the carbon footprint by 24%.

The vast amount of research and development happening in the region has attracted major investments and impacted every sector of the economy. Meyer Burger out of Switzerland is opening a manufacturing plant in Arizona to produce solar modules, generating 250 to 500 jobs. "We are thrilled Meyer Burger has chosen Goodyear for their first manufacturing facility in the U.S.," said Gov. Doug Ducey. Domestically, Standard Solar out of Maryland acquired a 28.5-megawatt solar project in Idaho and another in Oregon.

Rural America is seeing benefits from solar energy too. The owner of a convenience store chain in Oklahoma received a $90 thousand grant from the Department of Agriculture to change all stores to solar power. After receiving funding from a local power company, a Wyoming town is installing a solar array and electric vehicle stations at the local recreation center that will also produce 24% of the fire station’s power.

Even professional sports teams are joining the fray of solar energy. The Utah Jazz signed a multi-year partnership with LGCY Power, a Utah-based solar company that installs solar panels in residential areas. "It is particularly gratifying to attract a new, Utah-based company as we make an investment in each other," said Jim Olson, President of the Utah Jazz. 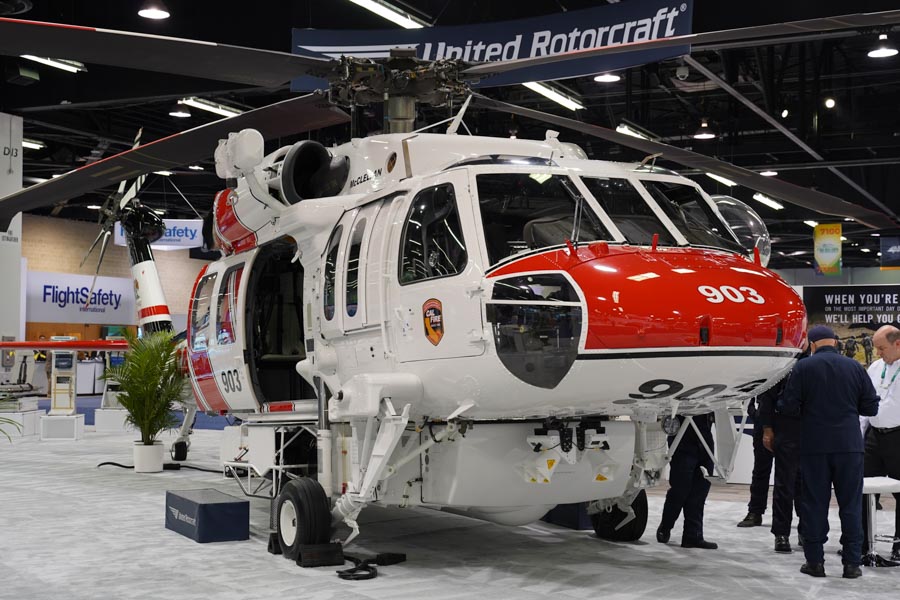 Winter Blazes: The Colorado Division of Fire Prevention and Control is purchasing a $24 million Type 1 helicopter and increasing year-round staff to fight unseasonal fires. In 2016, just 110 individuals were employed. That number is now expected to increase to 300. The new helicopter, the third owned by the state, will provide the division with additional capacity to fight the increasing number of wildfires and reduce their reliability on expensive private contracts.

Carbon Capture: Mote Inc., a clean tech startup in California, released plans to build the world's first carbon removal project that converts biomass to hydrogen. The $100 million gasification plant will store some the carbon dioxide generated during production underground, where it could generate credits that industrial companies could buy to meet carbon emission reduction mandates. The company is also looking to sell some of the carbon dioxide to concrete producers, who would inject it into their concrete.

Bringing Back Streetcars: Kansas City is expanding its streetcar infrastructure with a $351 million addition to extend the streetcar 3.6 miles south on Main Street, connecting the Downtown to Midtown, Westport, the Art Museum District. To do so, Kansas City Area Transportation imported 700 tons of rail manufactured in Pueblo, Colorado, the first truck of which arrived this week.

Happy New Year from Space: Navy lieutenant Kayla Barron from Washington spent the holidays aboard the International Space Station as part of a 6-month mission with a four-person international crew. The astronauts celebrated in several time zones, and she rang in the New Year virtually with friends and family who were surprised to see her hair was curly due to the microgravity. Read more to hear her incredible journey, including a debris scare that prompted a lockdown that forced the astronauts into transport spacecraft for several hours