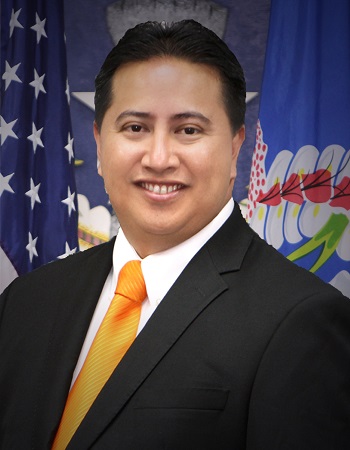 Gov. Torres was elected on November 13, 2018 as the 10th Governor of the Commonwealth of the Northern Mariana Islands.  At age 39, Governor Torres is the youngest governor in the nation.

About the Northern Mariana Islands

Did you know? Team sports popular in the U.S. were introduced to the islands by American soldiers during World War II. Baseball is the islands' most popular sport.