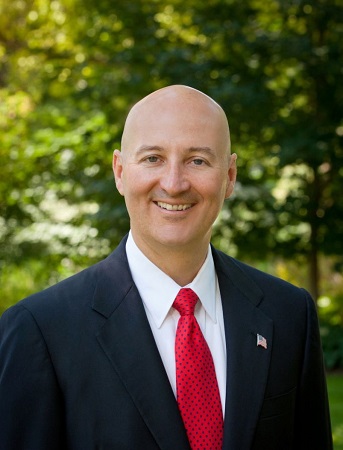 Did you know? Kool-Aid was created in 1927 by Edwin Perkins in the city of Hastings, which celebrates the event the second weekend of every August with Kool-Aid Days.