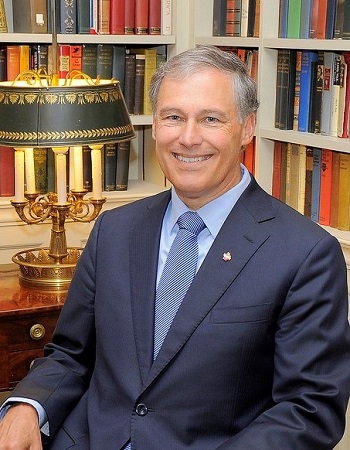 Did you know? Washington has led the nation in apple production since the 1920s.