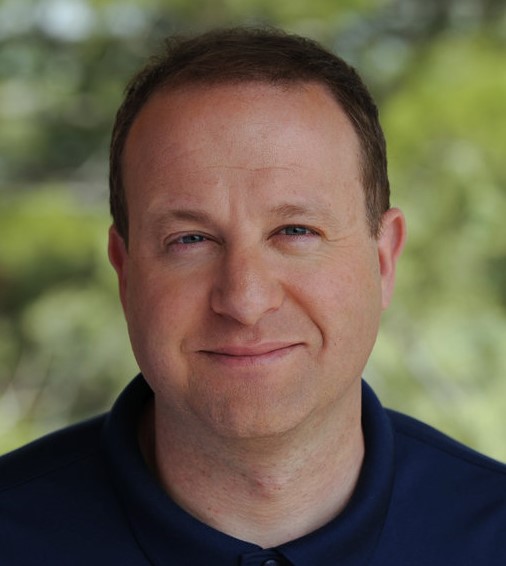 Education: Earned his bachelor’s from Princeton in 1996. During his time there, Polis co-founded an internet service provider with fellow students that became American Information Systems and later sold for $22 million.

Career: Polis was elected the 43rd governor of Colorado in 2018. Previously, he served Colorado’s 2nd Congressional District in Congress from 2009-2019. He is also a philanthropist, entrepreneur and founder of several businesses besides American Information Systems, including ProFlowers.