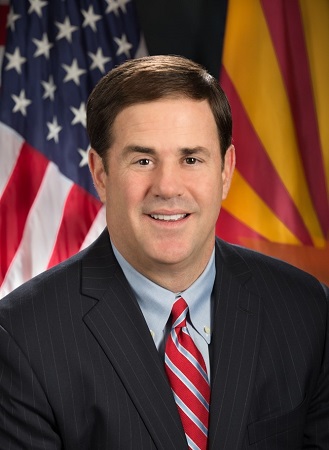 Career:  Worked at Procter & Gamble following graduation; became CEO of Cold Stone Creamery (he and his business partner sold the company in 2007); elected in 2011 as state treasurer of Arizona.

Did you know? Monument Valley has been featured in many films, including Stagecoach, The Searchers, Easy Rider, Forrest Gump, and The Eiger Sanction