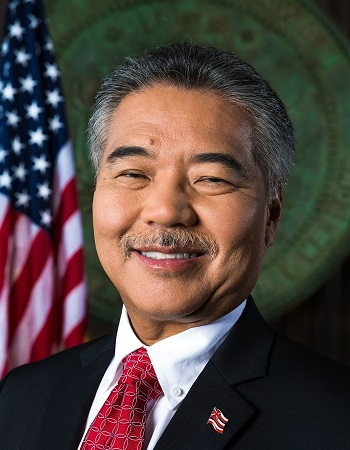 Did you know? Hawaii is the 11th-least populous state, but the 13th-most densely populated of the 50 U.S. states.