Welcome to the second episode of Out West, the official podcast of the Western Governors’ Association. This installment continues our series on Reimagining the Rural West, the Chairman’s Initiative of North Dakota Gov. and WGA Chair Doug Burgum, which is examining challenges and opportunities in rural economic development, infrastructure and quality of life in the West. 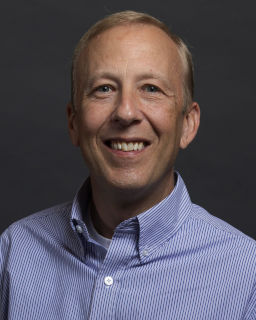 Episodes of Out West are released every three weeks. After we complete the series on Gov. Burgum’s Initiative, culminating in a report summarizing progress made during the last year, episodes will continue on other WGA policy work.

To listen, click the embedded player below, or visit Podbean. Out West is also available on Spotify and Apple Podcasts.

IN CASE YOU MISSED IT: In our first episode, North Dakota Gov. Doug Burgum spoke about why he chose to pursue the Reimagining the Rural West Initiative.

Get the latest news of the West and the Western Governors' Association by following the WGA on Twitter, Facebook and LinkedIn.