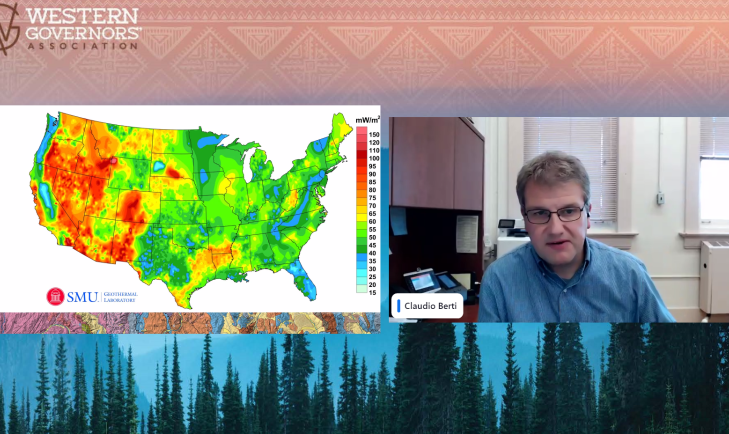 In 1892, The Boise Warm Springs Water District in Idaho became the first community in the world to tap into a geothermal reservoir for heating buildings. Though it initially only provided heat to a handful of buildings, today it encompasses four water districts that collectively heat 12 million square feet of building space and over 300 homes. 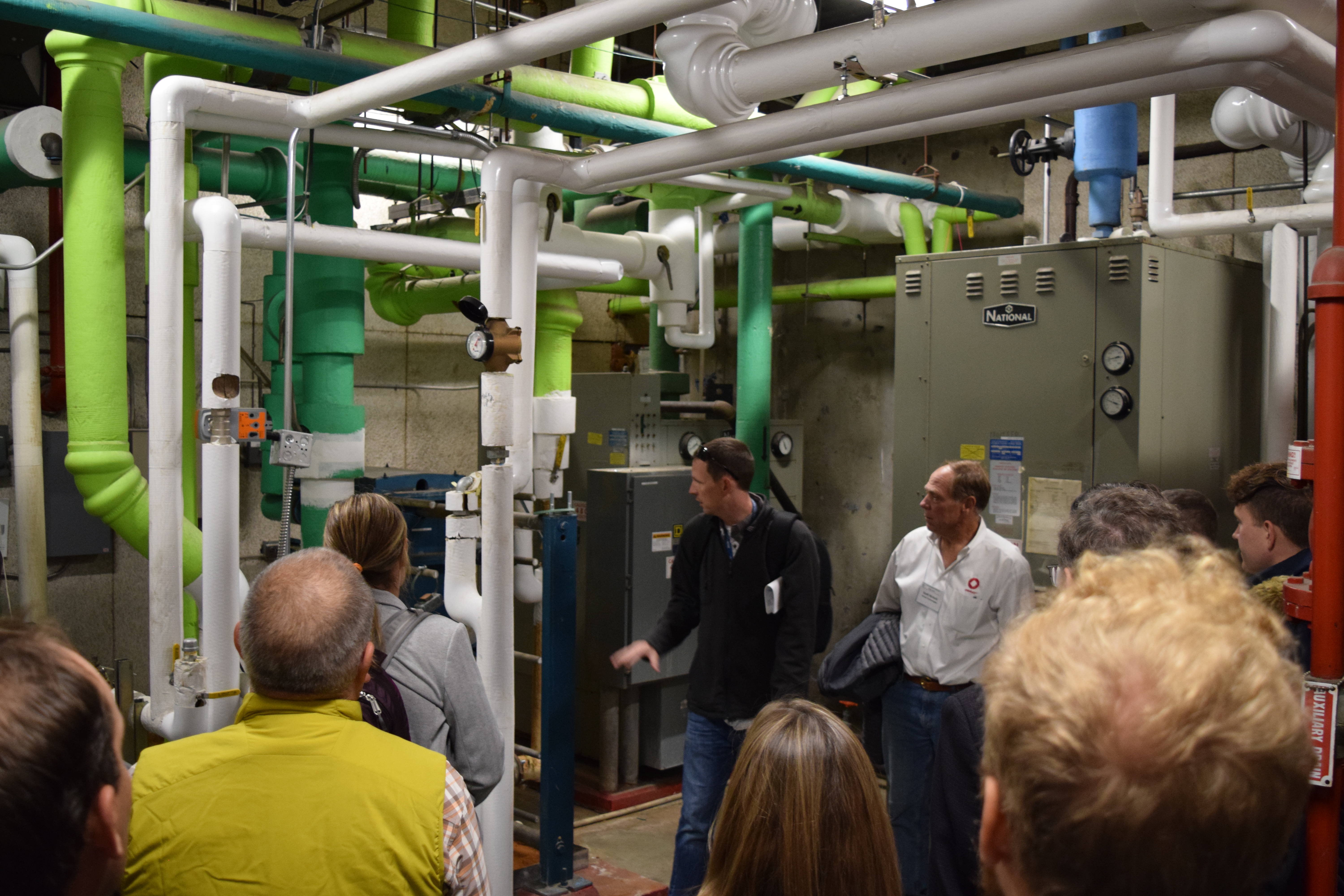 This expansion over the last 130 years is the perfect example of how geothermal resources can be leveraged to sustainably meet a community’s heating needs. The four water districts have reduced the city’s carbon footprint by approximately 20,000 tons of carbon dioxide a year – the equivalent of removing more than 4,000 cars from the road.

But while Boise was able to determine the existence of a geothermal well via hot springs in the area, many communities in the West are not so fortunate and have to survey the subterranean area and basically make their best guess as to where to effectively access the resource.

However, as the benefits of geothermal energy use become harder to ignore amid the renewable energy revolution, industry experts throughout the region are developing new ways to ensure drilling success. 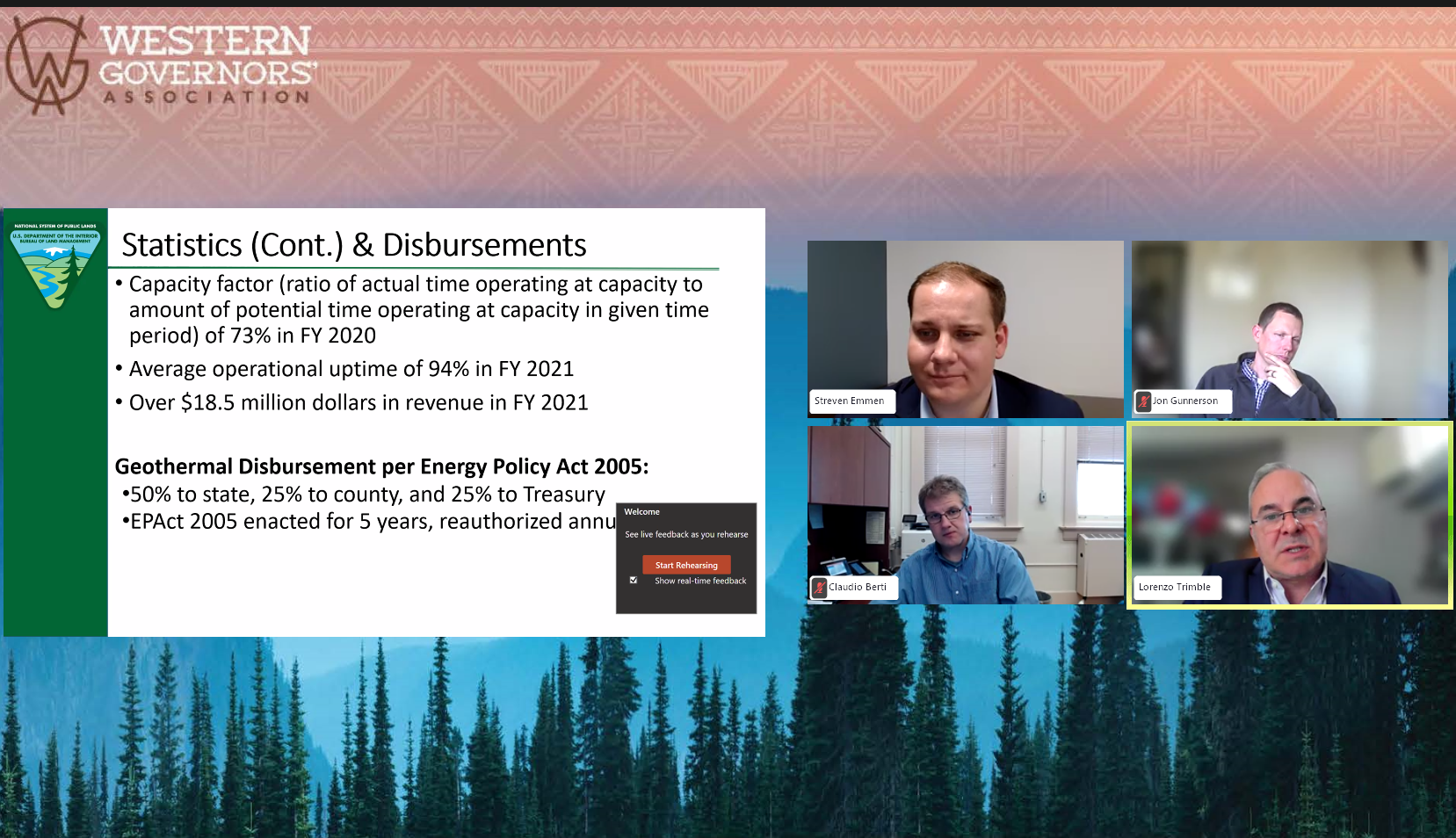 To discuss these innovations, WGA hosted a webinar featuring Claudio Berti, the Director and State Geologist at the Idaho Geological Survey; Lorenzo Trimble, the Geothermal Program Lead at the Bureau of Land Management; and Jon Gunnerson, the Geothermal Coordinator for the City of Boise.

Together, they examined the benefits of Boise’s geothermal system, as well as strategies for improving resource assessment mapping and efficiently navigating the permitting process to limit the financial risk of geothermal deployment.

“The challenge is better understanding what we call hidden geothermal systems,” Berti said. “We need to learn more about the fracturing, about the piping system (that carries geothermally heated water underground), but we also need to understand how active those fractures are, how much this plumbing system is kept open by earthquakes and movement, and we also need to understand how the different blocks of our state move with respect to one another to keep this plumbing system open.”

Aside from improving subterranean resource mapping, which was discussed in a previous installation of The Heat Beneath Our Feet Webinar Series, Berti also spoke about the promise of enhanced geothermal systems to ease the risk of geothermal development.

Also known as EGS, enhanced geothermal systems use techniques inherited from the oil and gas industry (fracking) to engineer commercial-grade geothermal reservoirs where they are not naturally occurring.

“Enhanced geothermal systems are basically a new way of looking at geothermal where we may be missing some of the components of the ideal geothermal plumbing system (heat, water, or conductivity),” he said. 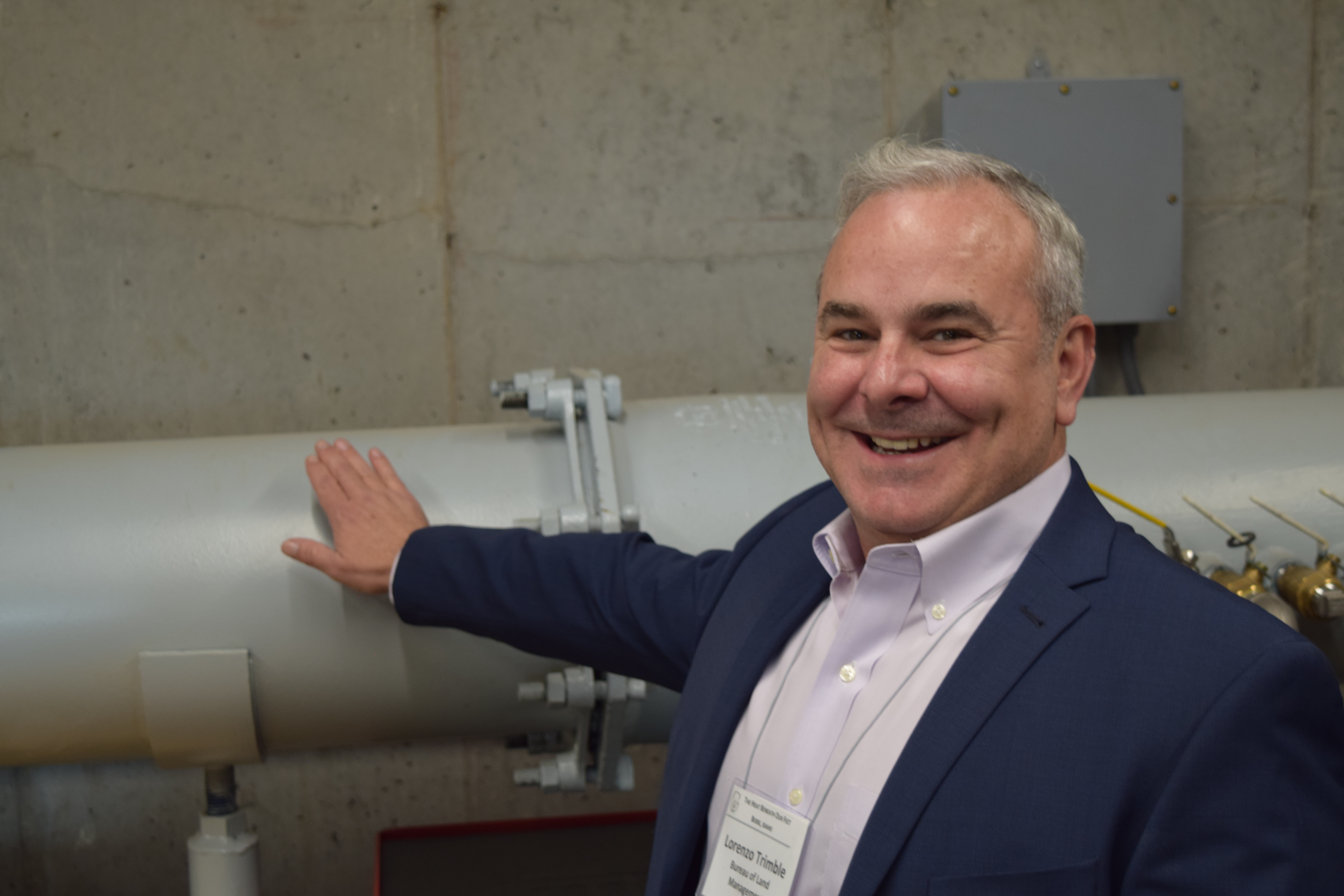 With the promise of EGS quickly gaining traction, Lorenzo Trimble, the Geothermal Program Lead at the Bureau of Land Management, spoke about the process of permitting such systems.

“With regards to EGS,” he said, “We would want to know what their proposal is, such as the volume of fluid injected, the timeframe to inject that fluid, the pressure they plan to use, and we would look to consider if there is the potential for inducing seismicity, and if so making sure there’s proper monitoring and a stop light if things get out of control.”

Watch the full webinar below to learn more.