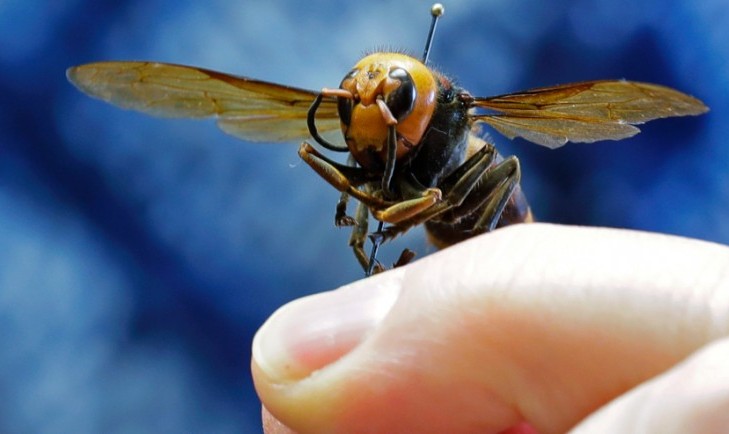 The Western Governors' Association keeps you updated on the latest news in the West. Here are the top stories for the week starting Feb. 7, 2022. (Photos courtesy of Sven Spichiger/Washington state Dept. of Agriculture and Mitch Borden/KDLG)

To curb the spread of invasive species like quagga or zebra mussels in water bodies, Idaho, Oregon, Washington and Montana require watercraft inspections. In a letter to the Senate Committee on Energy and Natural Resources regarding the Outdoor Recreation Act, Western Governors emphasized the need for a state-federal partnership in managing invasive species.

Speaking of state-federal relationships, the Idaho Panhandle National Forest is getting a boost from the U.S. Department of Agriculture with $48 million for wildfire mitigation efforts, including eliminating invasive plants. The U.S. Forest Service and Natural Resources Conservation Service allocated $2.8 million to restore and manage the Medicine Bow National Forest in Wyoming, also to eliminate invasive plants. WGA drafted a policy resolution calling for the creation of a Western Invasive Species Council to enhance state-federal management efforts led by states. Since discovering murder hornets in 2020, the Washington State Department of Agriculture has worked to prevent species growth through extermination, and the hornets haven't resurfaced since 2021.

Western states are exploring best practices to treat invasives, and the Tahoe Regional Planning Agency Board and Lahontan Regional Water Quality Control Board in California unanimously approved the use of herbicides in Lake Tahoe. Aspen trees in northern Arizona face threats from invasive oystershell scale. Researchers working with the U.S. Forest Service are considering using clear-felling or a natural fungus for treatment. On the education front, February is Invasive Species Awareness Month in Hawaii, a time the state uses to educate the public on the more than 1,000 invasive species present. A rangeland expert with North Dakota State University educates the public by highlighting the benefits prescribed burns can have on invasive grass management, like Kentucky bluegrass. To learn more about stopping the spread of invasive grasses, download WGA's Invasive Grass Management toolkit. Sometimes the best prevention efforts start with the public, which is why an Oregon farmer is celebrated for reporting a sighting of invasive Carduus thistle before it spread out of control.

Tapping into a Canadian Industry: As maple syrup production struggles in Canada, western states are looking to grow the industry. The U.S. Department of Agriculture is investing $500,000 into development. New Mexico State University, Utah State University and the Stokes Nature Center will use funds to research which tree species produce the best syrup. Some states are ahead of the game, and a company in Montana is selling syrup from boxelder, silver, sugar and Norway maple trees.

Expanding Indigenous Health Care: In 2020, only 341 nursing students across the country identified as Alaskan Native or American Indian, according to the American Association of Colleges of Nursing. A collaboration between Fort Lewis College and the University of Colorado Anschutz aims to increase the number of first-generation Indigenous nurses in the state. There's hope that the first of its kind program will reduce health care inequities on reservations and help with care in other rural areas like the Four Corners region.

Turning Trash into Treasure: Since 2018, a county in Idaho has converted trash to methane capture, decreasing the amount released into the atmosphere. Methane is 80% more potent at warming the planet compared to carbon dioxide, according to the United Nations. Idaho Power purchases renewable methane from the landfill, but only half of it is currently functional. A new agreement with a Texas-based company that oversaw the previous work includes a new, more efficient $25-30 million landfill, where methane will be converted into natural gas.

Alaskan Folklife: An Alaska man has been listening to stories of Alaskan Native elders and other 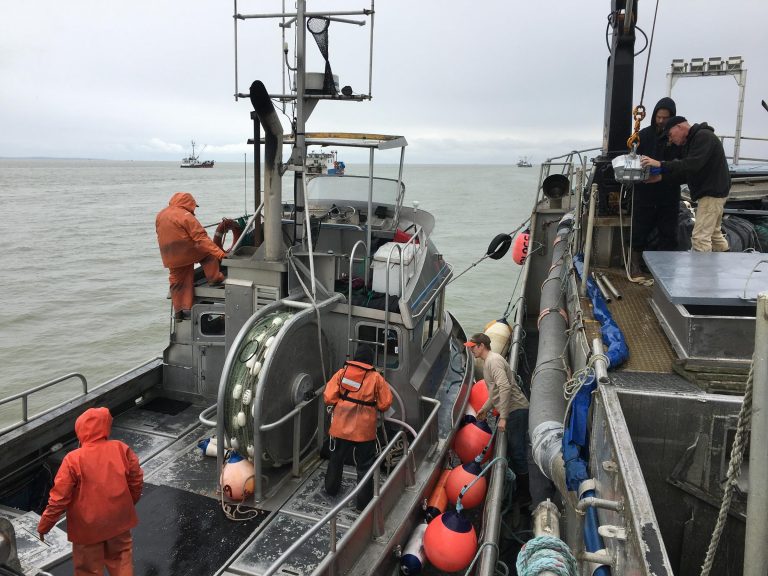 fishermen since moving to the state in the 1990s, and now he's recording stories for the Library of Congress. The American Folklife Center at the Library of Congress awarded a grant for the project, and he's traveling the state for interviews with fishers. "I find a common theme of just an intrinsic value people have on the experience of it, whether it's pivotal experiences on the ocean and opportunities to see yourself and test yourself as you push yourself physically and mentally and emotionally sometimes, in complex situations.”