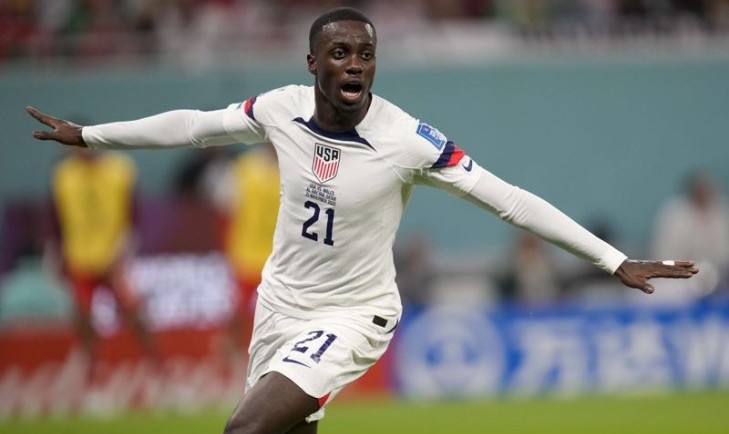 The Western Governors' Association keeps you updated on the latest news in the West. Here are the top stories for the week starting Nov. 21, 2022. (Photos courtesy of AP Photo/ Darko Vojinovic and Alessandro Trovati)

With the 2022 FIFA World Cup underway in Qatar, many are tuning in to follow the most-watched international sporting event. The U.S. Men’s National Soccer Team (USMNT) is one of the youngest teams in the tournament, and seven of the 26 players are from the western states.

Ethan Horvath from Highlands Ranch, Colorado, is one of the goalies who made the roster. Horvath came from a big soccer family and started playing when he was seven. Currently, he plays for Luton Town F.C. in England.

Washington is also on the world stage with three players from the Evergreen State.

Right back DeAndre Yedlin is making his second World Cup appearance after competing in the 2014 tournament. Yedlin’s veteran presence will help lead the team. Earlier in his career, he played for his hometown Seattle Sounders FC and currently plays for the Major League Soccer Club Inter Miami.

Jordan Morris grew up in Seattle, too and made his USMNT debut in 2018. The forward helped the Seattle Sounders become the first Major League Soccer team to win the Concacaf Champions League in May 2022, scoring three goals in the competition.

Weston Mckinnie is another seasoned player leading the U.S. with extensive international experience. After being born in Fort Lewis, Washington, he moved to Little Elm, Texas. Mckinnie now plays midfielder for Juventus F.C. in Italy.

Kellyn Acosta from Plano, Texas, is making history as the first Japanese American man to represent the U.S. in the World Cup. The midfielder plays for the Los Angeles FC and has 53 international games under his belt, the second-most on the USMNT.

Cristian Roldan, from Pico Rivera, California, is writing his own piece of history during his debut. Roldan is the son of Central American immigrants, and soccer is a family affair. His younger brother Alex plays with him on the Seattle Sounders and previously played for the El Salvador National Team. Cristian’s older brother César is the physical trainer for the L.A. Galaxy.

Sustainable Affordable Housing: South Sound Solar is installing 31 solar panel systems on tiny homes for individuals experiencing homelessness in Washington. Over the next 40 years, the project will save the community $550,000, which Tides Community, Puget Sound Energy, and the City of Olympia are funding. WGA’s upcoming Winter Meeting will feature a panel that examines housing shortages in the West and innovative solutions to increase access to housing.

Future of the West: Cities in Oklahoma, Colorado, Utah, and California are among the top 10 most future-ready cities, according to the research firm ThoughtLab. The study examined 200 cities globally, looking for sustainability, inclusivity, and data management criteria. Oklahoma City, Boulder, Salt Lake City, Santa Clara, and Berkley met the criteria, including factors like resiliency and adaptability. Boulder ranks among the top 10 most future-ready cities globally as well.

Bringing Geothermal Mainstream: Dandelion Energy, a startup backed by Google, raised $70 million to take geothermal heat pumps mainstream. The system's operational costs are one-third less than traditional heating and cooling technology. As part of Colorado Gov. Jared Polis’ Heat Beneath Our Feet Chair Initiative, WGA toured the geo-exchange heating and cooling system at Colorado Mesa University. Watch a past webinar with panelists from CMU and the Colorado Energy Office to learn more about how the geothermal system saved students 2% on tuition this year. 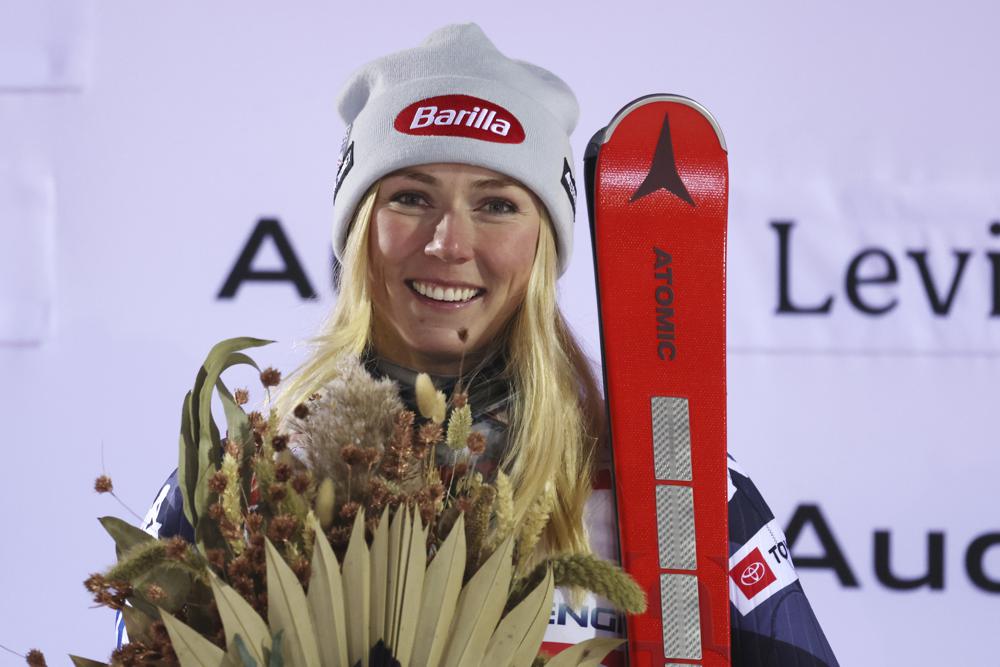 Start: Superstar alpine skier Mikaela Shiffrin from Colorado recently won her 49th slalom victory, sweeping the first two races of the World Cup season. With 76 total wins, she’s not far behind fellow Coloradan Lindsey Vonn’s record of 82. She’s reached the slalom podium 68 times in her career and is looking to add to her record at the next competition in Vermont.

Best of the West: Offshore wind development; repurposing oil and gas wells; flying on biofuel; NASA’s return to the moon