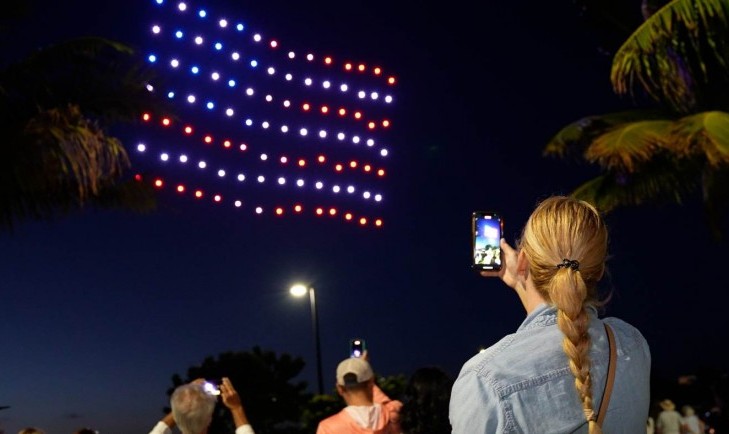 The Western Governors' Association keeps you updated on the latest news in the West. Here are the top stories for the week starting June 27, 2022. (Photos courtesy of Galveston Island and AP Photo/Phelan Ebenhack)

The tradition of Fourth of July fireworks began in 1777 to celebrate the first Independence Day. As the holiday approaches, many western cities are preparing to celebrate with fireworks, but the demand for drone fireworks, which mimic traditional shows by deploying upwards of 1,000 drones to produce a synchronized light display, is quickly growing.

Verge Aero, a drone company known for competing on NBC’s America’s Got Talent, is launching a firework show at Imperial Beach, California.  Texas A&M University is celebrating with its annual bigger and better than ever Fourth of July drone fireworks show. As is Galveston, Texas, where the drones will display 12 formations, including firework bursts, patriotic images, and island-themed formations. Lake Tahoe’s North Shore in California and Nevada will host a drone firework show using 200 devices. In Washington, the Go 4th Festival is forgoing fireworks all together and will instead excite festival goers with a laser show.

Raises for Firefighters: Wildland firefighters will see raises throughout the summer funded by the Infrastructure Investment and Jobs Act. The salary increases will equal $20,000 a year or half base salary, depending on which is less. Additionally, President Biden created a new wildland firefighting job classification that will provide more benefits and improve fire suppression in forests. "The Administration is committed to working with Congress to secure much-needed investments and to grow this critical workforce," the White House said in a statement. "The costs in firefighter turnover brought about by not having an adequately compensated and supported firefighting workforce will far exceed the amount needed to invest in them."

Mapping Critical Minerals: To strengthen the domestic supply chain of critical minerals, the U.S. Department of the Interior will invest $74 million from the Infrastructure Investment and Jobs Act to fund critical minerals research and mapping in 30 states. A portion of the funding will also go towards the U.S. Geological Survey's Earth Mapping Resources Initiative, which will use geoscience data collection, data preservation, and scientific analysis of areas that potentially have critical minerals. Read about Western Governors' advocacy for a National Minerals Policy in a letter WGA sent to Congress.

Idaho Represented at the Tour de France: Matteo Jorgenson of Idaho was one of eight riders on the Movistar Team selected to compete in the 2022 Tour de France. The Movistar Team has competed every year since 1983. Jorgenson is one of only ten North American athletes who qualified for the race. "I am super proud to be from Boise and come from such a cycling-friendly city," said Jorgenson. "It was an amazing place to grow up and start cycling with BYRDS. I hope to represent it well." 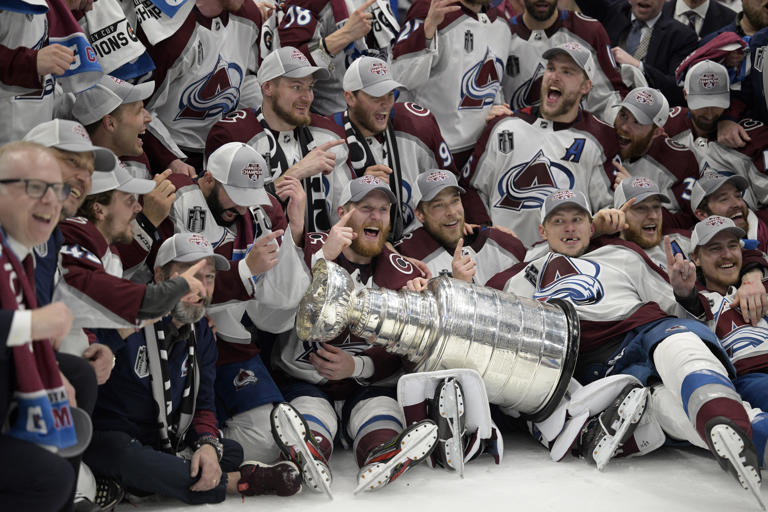