Best of the West: The booming tech industry; a modern-day Pony Express; reducing emissions from wastewater; a mission to Mars; earning cash to fish 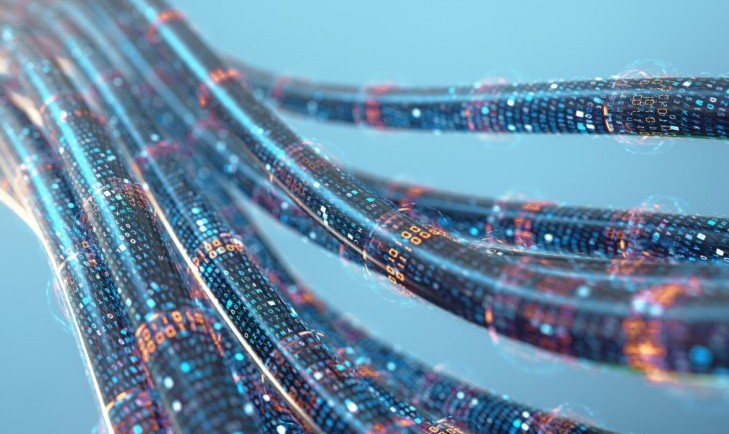 The Western Governors' Association keeps you updated on the latest news in the West. Here are the top stories for the week starting Feb. 14, 2022. (Photos courtesy of IStock and NASA)

As many states rebound from COIVD-19, the technology sector continues to be one of the main drivers of the region's economic recovery. Areas like San Francisco and Seattle were ranked as the top two markets for tech talent and investments nationally in 2021, with tech employees comprising up 10.7% of the workforce in Washington and Silicon Valley accounting for 1.72 million jobs, 15,000 more than mid-2019.

According to the University of Utah, even in less traditional tech-hubs, the tech industry now represents the fastest growing industry in many western states. Startups in northern Nevada raised a record $1.4 billion in funding in 2021, a 15-fold increase over the previous year, most of which went to tech companies. In Colorado, Blue Origin announced plans to build a Denver office for the creation of the Orbital Reef space station — basically “a mixed-use business park” in space. In Phoenix, Arizona, leasing by tech-related companies experienced 27% annual growth between 2010-2020, including a 95,000 square foot building rented by Amazon.

At a statewide level, the Bureau of Business and Economic Research in Montana reported that the tech industry is growing seven times faster than the state’s economy, and the Idaho Department of Commerce reported the industry grew 61% over the last decade and generated over 15,000 jobs.

In an attempt to keep the good times rolling many western states are also offering incentives to attract new tech companies. California created a $150 million tax credit program focused on attracting new tech companies to the state, which is expected to bring in more than $1.2 billion in new investments over the next five years. New Mexico recently awarded 12 tech companies $3.48 million for job training, including Boeing. North Dakota is expanding its agricultural tech footprint by awarding a $10 million matching grant to the Grand Farm Education and Research Institute.

All Aboard the Pony Express: Watt EV out of California wants to innovate the trucking industry and is building a modern-day ‘Pony Express’ for electric trucking. Using vehicles from Tesla and Volvo, truckers would drive freight up to 200 miles between three battery and solar-powered charging stations. Rather than waiting for a truck to charge, the new cargo would go on a fully charged vehicle that’s immediately ready for turnaround.

Using Wastewater to Grow Valuable Resources: Arizona State University and the City of Mesa are collaborating to create a pilot recycling program that decreases carbon dioxide and methane emissions from wastewater using green algae. The project pumps wastewater into ponds with green algae. The methane and CO2 within the wastewater are then converted by the algae into valuable resources like biomass, which is rich in nutrients and energy and can be used for "fertilizer, nutritional supplement, biofuels and productive things," said Justin Flory with ASU's Center for Negative Carbon Emissions.

Mission to Mars: Lockheed Martin Space was awarded a $194 million contract by NASA to build 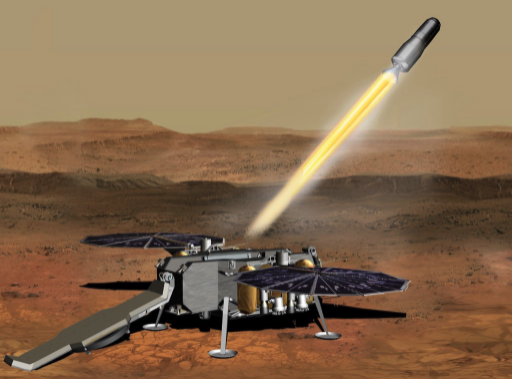 a groundbreaking ‘Mars Ascent Vehicle’ that will bring back rock, sediment and atmospheric samples to Earth. Most of the development will happen in Colorado, a booming aerospace hub with more than 500 companies. “America’s investment in our Mars Sample Return program will fulfill a top priority planetary science goal and demonstrate our commitment to global partnerships, ensuring NASA remains a leader in exploration and discovery.”

Fishing for Cash: Oregon and Washington are offering anglers cash in return for catching northern pikeminnow, an invasive species in the Columbia and Snake rivers. In 2021, a fisherman caught more than 7,000 fish, earning $61,000. Since its launch 32 years ago, the project has helped the native salmonid population in the Columbia River Basin by removing more than 5 million northern pikeminnows.