Best of the West: Regional snowpack stacks up; the future of geothermal drilling; historic river restoration; Breckenridge legend inducted into the U.S. Ski and Snowboard Hall of Fame 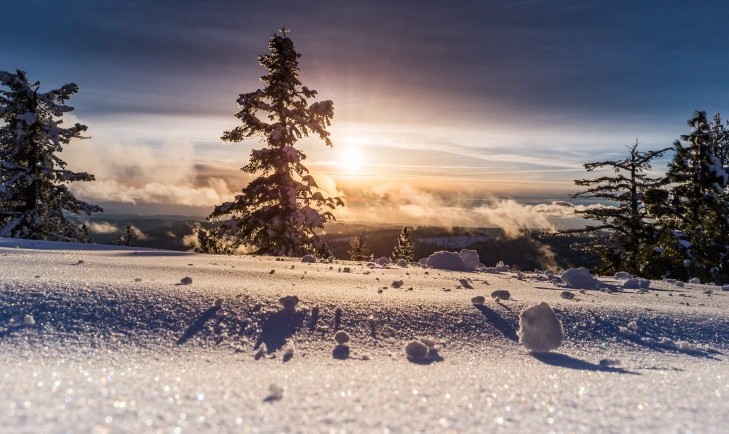 Following a series of major snowstorms, it’s beginning to look a lot like Christmas throughout the West – and no one could ask for a better present than water. 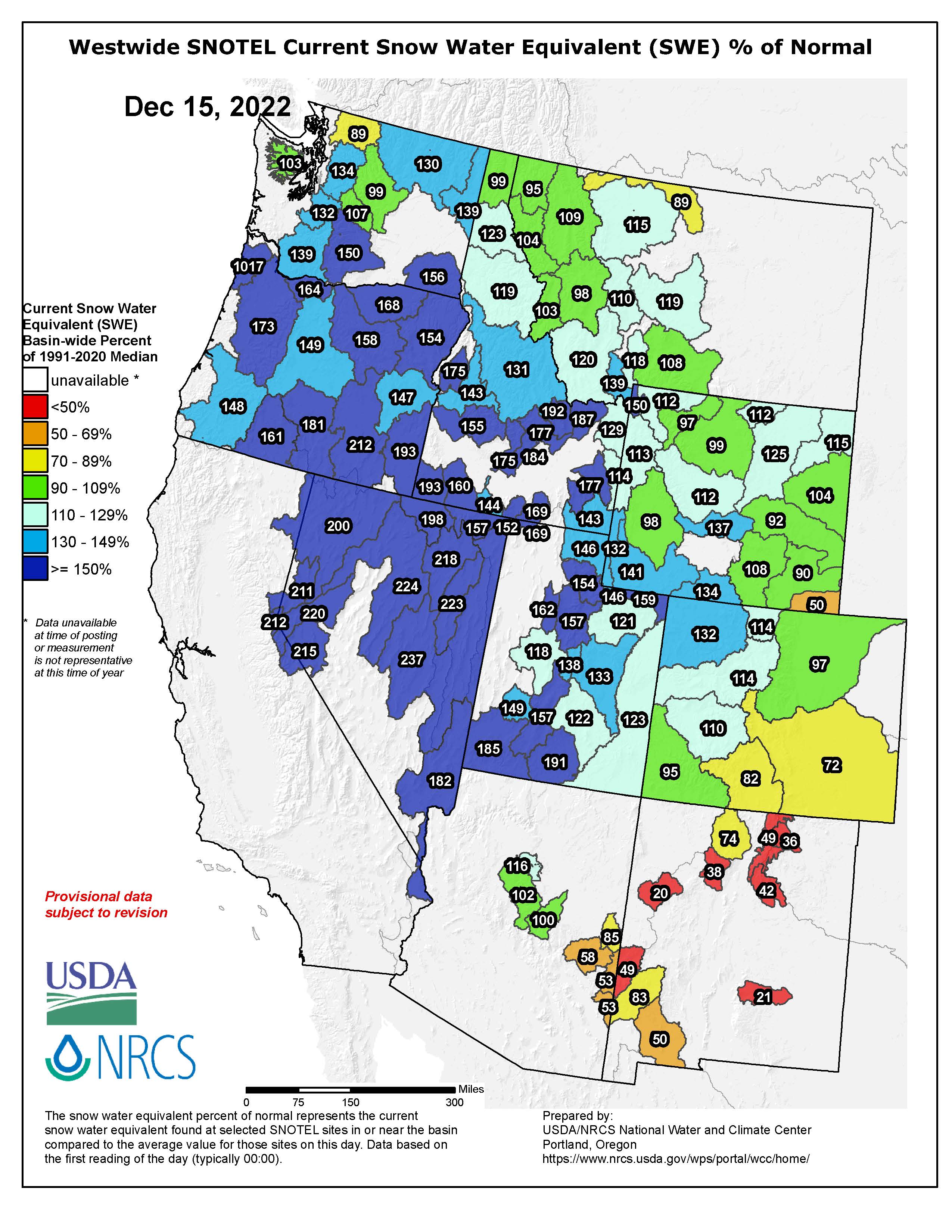 According to the U.S. Drought Monitor, “Widespread improvements to ongoing drought occurred across parts of the West region this week, due to copious amounts of rain or snow.” Some parts of the West, especially in Nevada, Oregon, and Northern California, areas that act as a vital source of water for the region, more than doubled their average snowpack for this time of year.

In Colorado, another vital source of water as the headwaters for the Colorado River, 4 of the state’s eight river basins have above-normal snowpack and two of them are near normal including the South Platte basin which includes the Denver, Boulder, and Fort Collins areas. That’s a vast improvement compared to Dec. 2021, when seven of the eight basins were 60% of the average, including two of them that were 30% of the average.

While this will provide some relief for drought-stricken westerners, water managers throughout the region say it’s not enough to rid the region of its water woes. However, if the snow continues to pile up throughout the winter, which The National Weather Service’s three-month precipitation outlook predicts it will in the more northern states, it could actually end the historic drought in many parts of the region.

“We don’t have to have every storm drop feet of snow. They could still be four to six inches at a time. But we just can’t have those super long dry periods where we see midwinter melt that doesn’t normally set us up with a whole lot of success,” Andre Schwartz, a research scientist at the University of California-Berkeley’s Central Sierra Snow Laboratory said. “I think there’s optimism because we’re starting with a really good foundation, but that doesn’t necessarily mean that it’s going to translate into help with a drought.”

The Future of Geothermal: The Geothermal Technologies Office (GTO) selected two projects in Colorado that will receive over $15 million to reduce project timelines and costs for developing geothermal energy through at least a 25% improvement in geothermal drilling rates. Selected through the Drilling Technology Demonstration funding opportunity, the projects will bring laboratory innovations—such as those from GTO’s Efficient Drilling for Geothermal Energy (EDGE) initiative—into the field and, ultimately, the marketplace. They can also help support DOE’s goal to deploy enough geothermal electricity to power 40 million U.S. homes.

Producing Hydrogen from Orphan Oil and Gas Wells: Cemvita Factory, a biotech firm in Texas, uses a carefully selected combination of bacteria and nutrients to break down the residual oil hydrocarbons in orphan and abandoned oil and gas wells —dregs that would be unprofitable to extract—to generate hydrogen and CO2. Charles Nelson, the company’s chief business officer says his firm aims to produce hydrogen for $1 per kilogram, which would be competitive against other methods of obtaining the fuel. He estimates there are more than 1,000 depleted oil wells dotted around the United States that are suitable for the same kind of microbial treatment: “A lot of these reservoirs are abandoned, they’re in the custody of the state, they’re orphaned and waiting to be cleaned up.”

Homeless Hotels: Old motels are putting a dent in Colorado’s homelessness crisis after serving as emergency shelters during the pandemic. Already this fall, the city of Denver has helped nonprofits buy three motels that eventually will provide hundreds of housing units for those living on the streets. 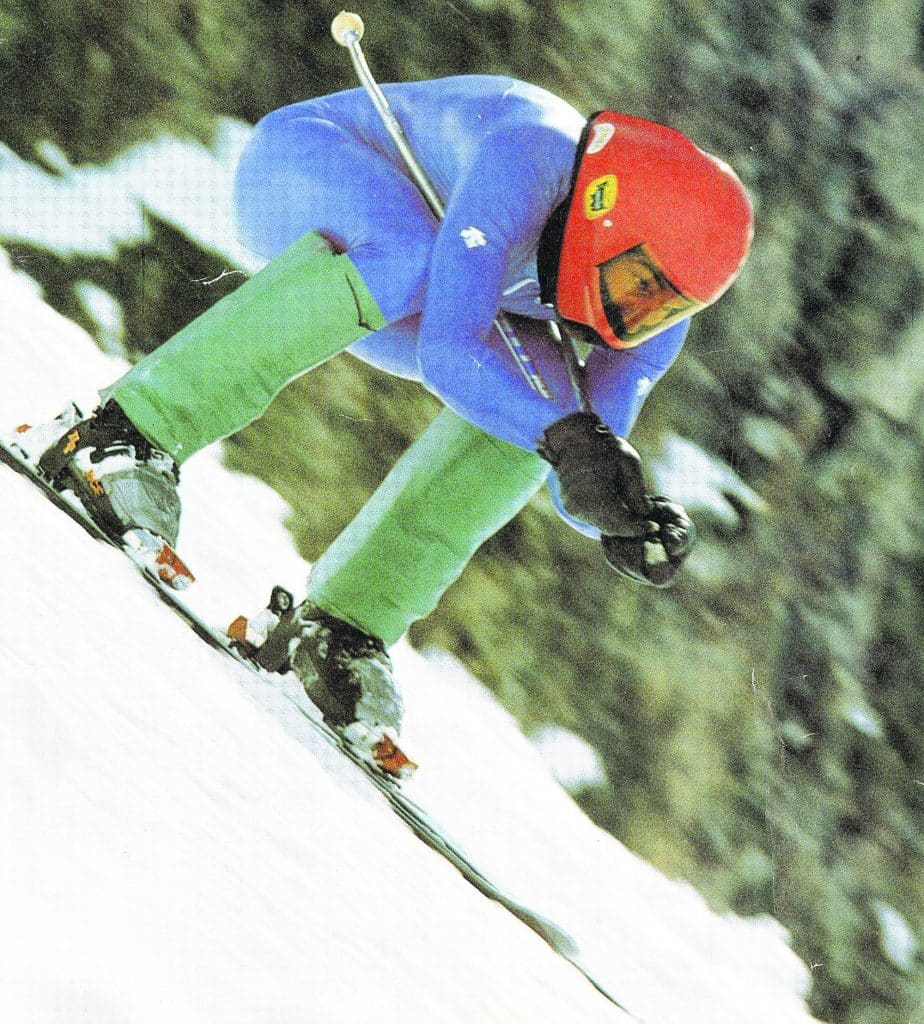 Ski Hall of Fame: Breckenridge legend and original ‘ski bum’ CJ Mueller, blazed his way into the U.S. Ski and Snowboard Hall of Fame after a successful career in speed skiing. While in Les Arcs, France, in 1987, Mueller became the first skier to exceed 130 mph.