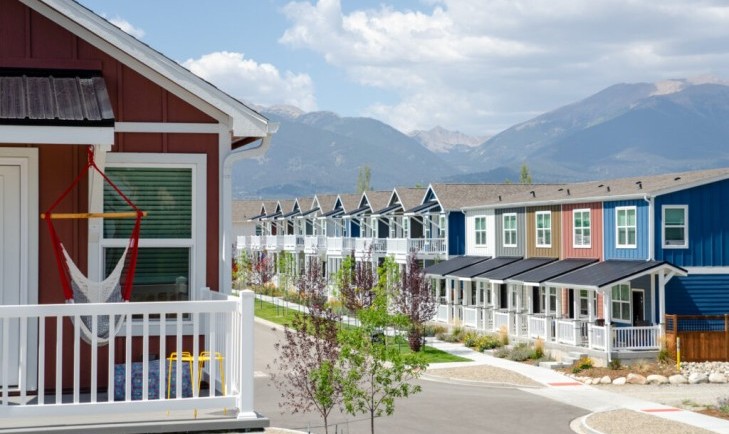 The Western Governors' Association keeps you updated on the latest news in the West. Here are the top stories for the week starting October 3, 2022. (Photos courtesy of Nathaniel Minor/CPR News, Anthony Vu, and Bob Brawdy/Tri-City Herald)

As innovation advances construction technology, manufactured housing is becoming more sophisticated and widely used. From houses built in factories to others made by 3D printers, these unique homes offer buyers and renters an efficient and more cost-effective option for housing.

The Colorado Department of Transportation is spending $6.5 million to implement modular workforce housing in the mountains. Fading West Development, a local developer, is creating ‘micro-neighborhoods’ that cost 25% less than traditional on-site construction. The agency plans to replicate the model with other state and local entities.

Modular development is catching on in metropolitan parts of the state as well. Oakwood Homes is building personalized fabricated homes at half of the average cost of homes in the Denver metro area. Buyers can customize the layout of their fabricated homes using virtual reality goggles.

California's Plant Prefab is modernizing modular homes with a hybrid system that uses both panels and modules. Its most recent projects include a 16-unit student housing project in Berkley, 31 A-Frame cabins in Colorado, and a 100-unit residential development in Utah — the company’s most extensive development to date.

Another method of housing production that’s gaining notoriety is 3D printing. Texas is positioning itself as a national leader in the space with local companies like Icon that can construct homes in just eight days. The company’s used its expertise and 3D technology to help localities provide shelter for individuals experiencing homelessness. Additionally, NASA awarded Icon a contract to build up 3D dwellings for astronauts.

The lone star state will also soon be home to  the nation’s first multi-story 3D house. A hybrid method that combines printable concrete, wood framing, and 3D construction tech helps produce sustainable homes. As the technology becomes mainstream, it could be more efficient, sustainable, and cost-effective than traditional homebuilding.

Niche Fuels Management: The Big Sky Forestry Wildlife and Mitigation company out of Montana is filling a niche area of wildfire management that’s unfulfilled by commercial logging companies. Specialists like co-owner Ian Moore, a Certified National Fire Protection Association Specialist, conduct small-scale arbory work on private land. The result creates three to four acres of defensible space around homes, removes fuels, and creates other conditions to minimize wildfire intensity. “There’s a new generation of loggers and foresters coming up in the United States, and it’s no longer hack and slash, where you’re doing a lot of ecological damage and harvesting for production and board feet and profit,” Ian Moore, part-owner of the company said. “That was the old way.”

Managing Invasives with European Mites: In Wyoming, a microscopic mite from Greece not visible to the human eye is fighting the noxious and invasive whitetop weed. Scientists release mite-infested galls, which are ‘plant deformities caused by feeding mites.' The hope is that the biocontrol agent will spread to live plants and generate new galls to stop the growth of whitetop. Up North, researchers at Montana State University began testing the USDA-approved method in 2019 to reduce seed production and stop the spread of the invasive plant. The University initially started studying the mite in the 90s when Greece began shipping samples of the mites overseas. 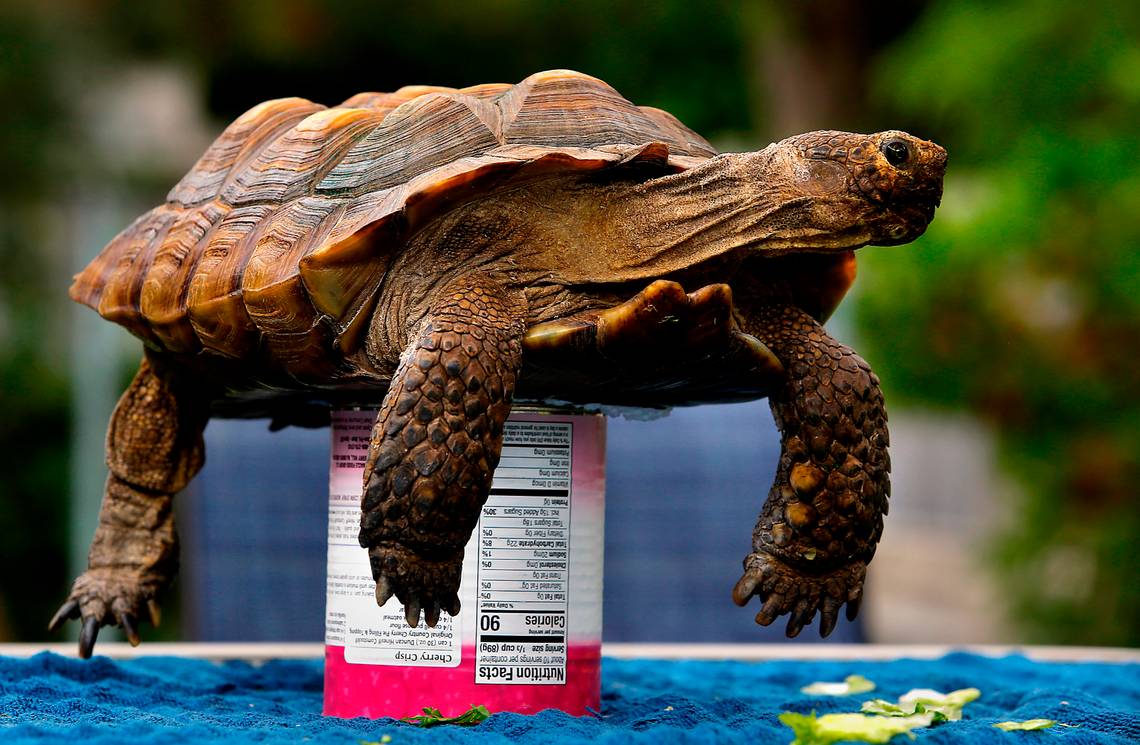 with a collapsing shell, is getting another chance at life thanks to mechanical engineering students at Washington State University. The team is creating a prosthetic shell for Minty after her natural shell collapsed due to a metabolic bone disease. A 3D printer will create the prosthetic equipment that will allow her to roam independently.

International Slopesports go West: The U.S. will host eight World Cup events for the International Skiing Federation during the 2022-2023 season. States including Colorado, Utah, and California are among those selected to host competitions. “We could not be more excited to host eight World Cups at U.S. venues this season,” Sophie Goldschmidt, President & CEO of U.S. Ski & Snowboard said. “This is a pivotal moment for skiing and snowboarding in the United States, allowing sports fans to watch the best of the best compete on their home mountains and inspire generations to come.”