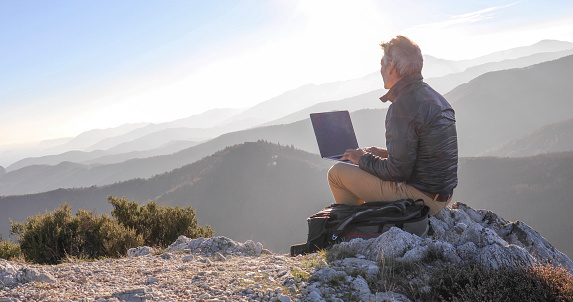 The Western Governors' Association keeps you updated on the latest news in the West. Here are the top stories for the week starting Jan. 24, 2022. (Photos courtesy of VisitBreck and Spencer Lowell/Plenty/Courtesy of Walmart via AP)

As the remote workforce increases, several western states are continuing to see significant population growth. With the flexibility to work from anywhere, employees are relocating to areas with cheaper living costs and amenities, and some cities are offering financial incentives to attract remote workers, driving economic development in rural areas throughout the West.

Idaho, Nevada, Utah, Arizona, Montana and Texas were all among the top 10 states nationally for in-bound migration in 2021 as people fled high-tax metro areas when they were allowed to work remotely. Recognizing the trend, western tech companies are looking to attract new talent by making work from home a permanent option. California-based investing firm, Robinhood, recently announced that most of its 3,400 employees won’t have to return to the office as did Coinbase and Okta. In Washington, Microsoft is also supporting the shift to remote work. TTEC in Colorado is offering employees the option of a hybrid work schedule.

Some states are even getting in on the action. ‘Tulsa Remote’ in in Oklahoma is granting remote workers who relocate to Tulsa $10,000. In Kansas, Topeka is offering up to $15,000 for relocating with remote work, and the state has a registered apprenticeship program that offers training for remote jobs like coding. Nebraska won’t pay you cash to move there, but there’s a ‘Modern Homestead Act’ that offers new residents free land in Curtis.

On the Mend: Ocean conditions in Oregon near the Northern Pacific dramatically improved in 2021, setting the record for the second-best ocean score in 24 years, according the National Oceanic and Atmospheric Administration. The improved circumstances spurred a historic density of copepods, which are small crustaceans that help other species flourish, including Snake River, Columbia River and steelhead salmon, which scientists hope could see relief as a result. 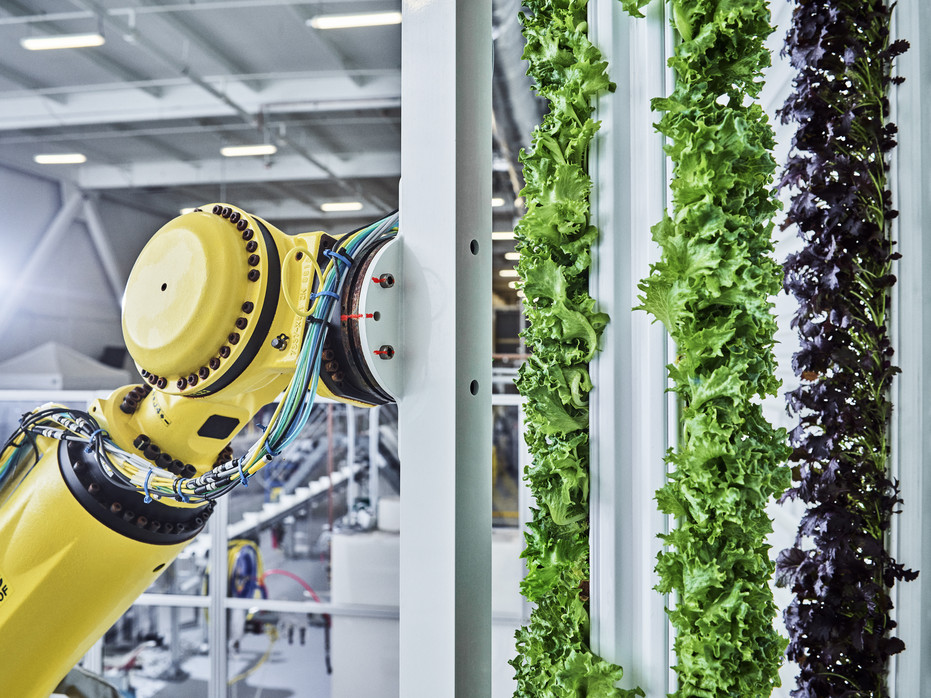 From Retail to Agriculture: Walmart has begun dabbling in indoor farming, after it purchased a stake in the agricultural startup, Plenty. Based in California and Wyoming, Plenty constructs vertical farming towers in buildings the size of a big box store and uses LED lighting and robots to plant, feed and harvest crops. The indoor crops produce 150 to 350 times more food per acre and use only 1% of land compared to outdoor farming. Walmart locations in California could start seeing produce from the farm on shelves later this year.

Thrifting for Energy: Orphaned oil and gas wells are getting a second shot in Oklahoma as researchers repurpose them into functional sites to produce geothermal energy, a sector the state is striving to become a global leader in. The Department of Energy is funding the work through a $1.7 million grant to the University of Oklahoma, which is developing the technology behind the idea of using existing infrastructure for clean energy solutions. Read more to learn about the Western Governors’ advocacy to advance oil well cleanup in a letter sent to the Senate Committee on Energy and Natural Resources.

Inspired by Electric Vehicles: As the conversation around electric vehicle infrastructure expands, Washington-based Boeing announced plans to invest $450 million into electric air travel. The final product could be the first autonomous all-electric aircraft in the nation, generating more economic opportunities for the thriving aerospace industry. By 2040 the global space economy is expected to be valued at $1-3 trillion, and investors view electric aircraft as a substantial business opportunity with the worldwide push for space exploration and clean energy. Learn more about electric vehicle technology by reading Oregon Gov. Kate Brown’s Electric Vehicles Roadmap Initiative. 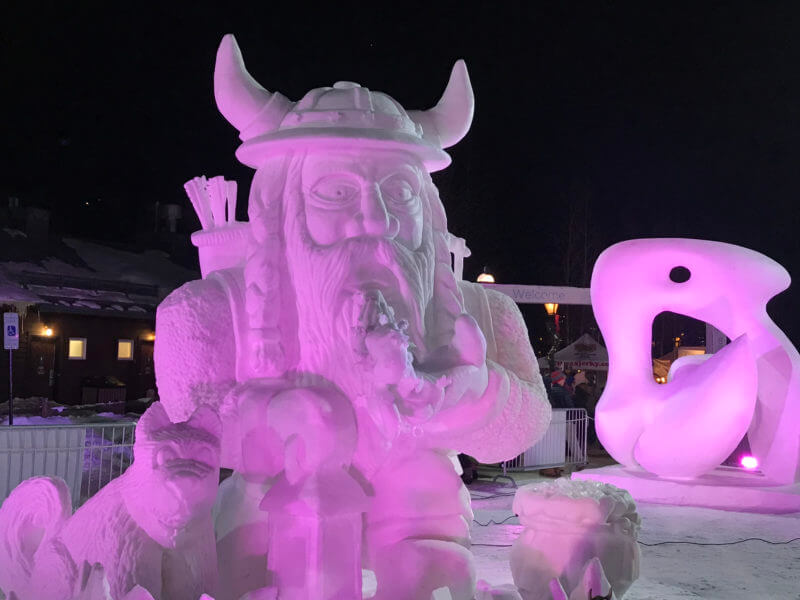 An Awaited Return: The International Snow Sculpture Championships returned to Colorado for the first time since 2020. Teams from New York, Wisconsin, Colorado, Germany, Mexico and Ecuador are competing and will use 12 feet, 25-ton blocks of snow to create the masterpieces. “These are the kind of pieces of art that are just mind-blowing and jaw-dropping and awe-inspiring,” said Kevin Martin, captain of Team Breckenridge. “I feel like there’s just something cool about being able to do temporary art so large that affects people in such a great way.”

LISTEN: New ‘Out West’ podcast explores the region’s behavioral health care challenges and the strategies western states have deployed to overcome them

Best of the West: Western Olympians to watch; investing in wave energy; producing critical minerals from ash; rowing 3,000 miles for a cause