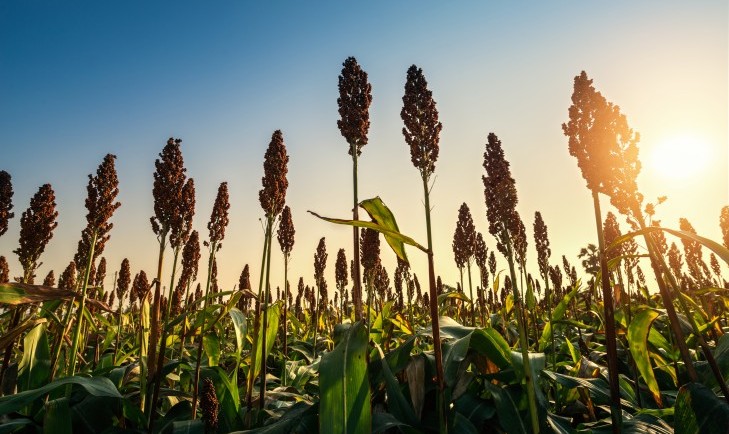 The Western Governors' Association keeps you updated on the latest news in the West. Here are the top stories for the week starting October 10, 2022. (Photos courtesy of the University of California, Davis and the Colorado Snowsports Museum and Hall of Fame).

Climate-smart agriculture has become a hot topic following the Biden Administration’s announcement of a $2.8 billion investment to support its expanded use. While climate-smart agriculture incorporates a wide variety of practices, planting drought-tolerant crops has emerged as one of the most effective for conserving water and maintaining the financial stability of the region’s agricultural producers.

Researchers at the Western Colorado Research Center and The Land Institute, a nonprofit agricultural research organization based in Kansas, are studying the potential for Kernza – a drought-tolerant wheatgrass that produces high-quality forage grain – to be used as a cover crop or even offset some of alfalfa production on the Western Slope. While Kernza has been grown on the central plains for decades, the fact that it consumes at least 30% less water than alfalfa makes it a good candidate for the dry western states in the high plains, according to Perry Cabot, a water resources specialist at the Western Colorado Research Center.

The promise of drought-resistant crops like Kernza is so great that the U.S. Department of Agriculture recently announced a $64 million grant to help farmers in the high plains transition to producing sorghum, a similarly drought-tolerant grain.

In Montana, an increasing number of farmers are already planting drought-tolerant pulse crops – legumes that are harvested for their dry seeds, like chickpeas, lentils, and dry edible peas – to great effect. Not only does planting pulse crops on “fallowed fields” improve soil health and crop resistance to disease, but it also increasing yields and enhances soil water conservation.

In California, vineyards like the Tolosa Winery’s Edna Valley vineyards just south of San Luis Obispo have switched to using drought-tolerant varieties of grape vines that possess deep root structures capable of retaining water longer and ensuring the crop makes it through the increasingly hot and dry summers. 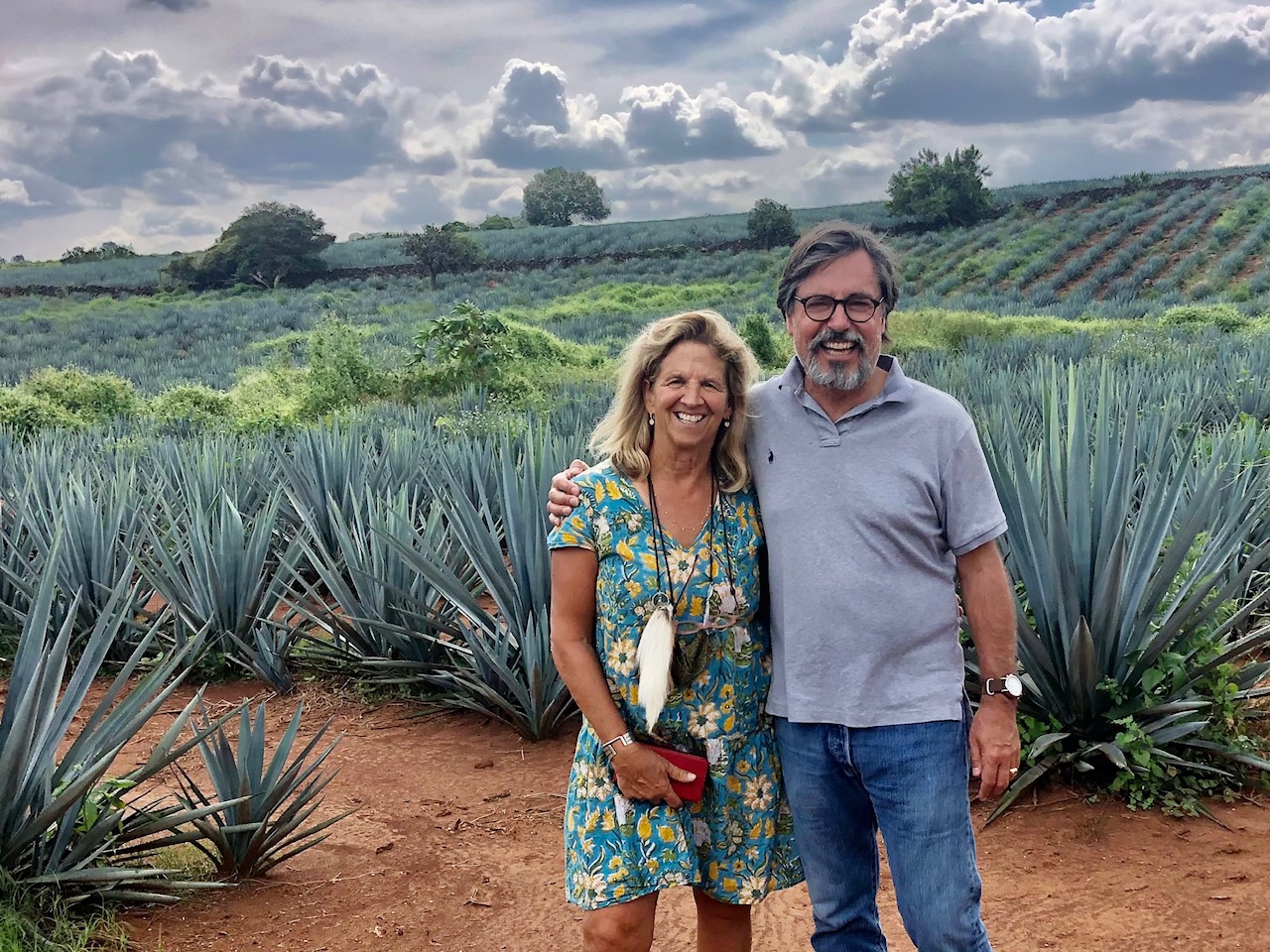 The drought has had such an impact on California agriculture that many producers are considering a switch to agave, which uses about a tenth as much water as olive trees and require almost no water at all once the plant is established. The University of California, Davis even launched the Stuart & Lisa Woolf Fund for Agave Research to focus on outreach and research into the plants and their viability as a low-water crop in the state.

Of course, drought-tolerant plants can also help with domestic water conservation. A partnership between Utah State University, the Turfgrass Water Conservation Alliance, and Salt Lake City Public Utilities created a drought-tolerant turf, a blend of grasses that use less water than traditional Kentucky bluegrass, but still looks like traditional turf. “It is a way to meet the needs we have for recreational and functional grass, while still helping address the drought," Dr. Kelly Kopp, a professor of plant, soils, and climate at Utah State University, who helped design the drought-tolerant turf, said. 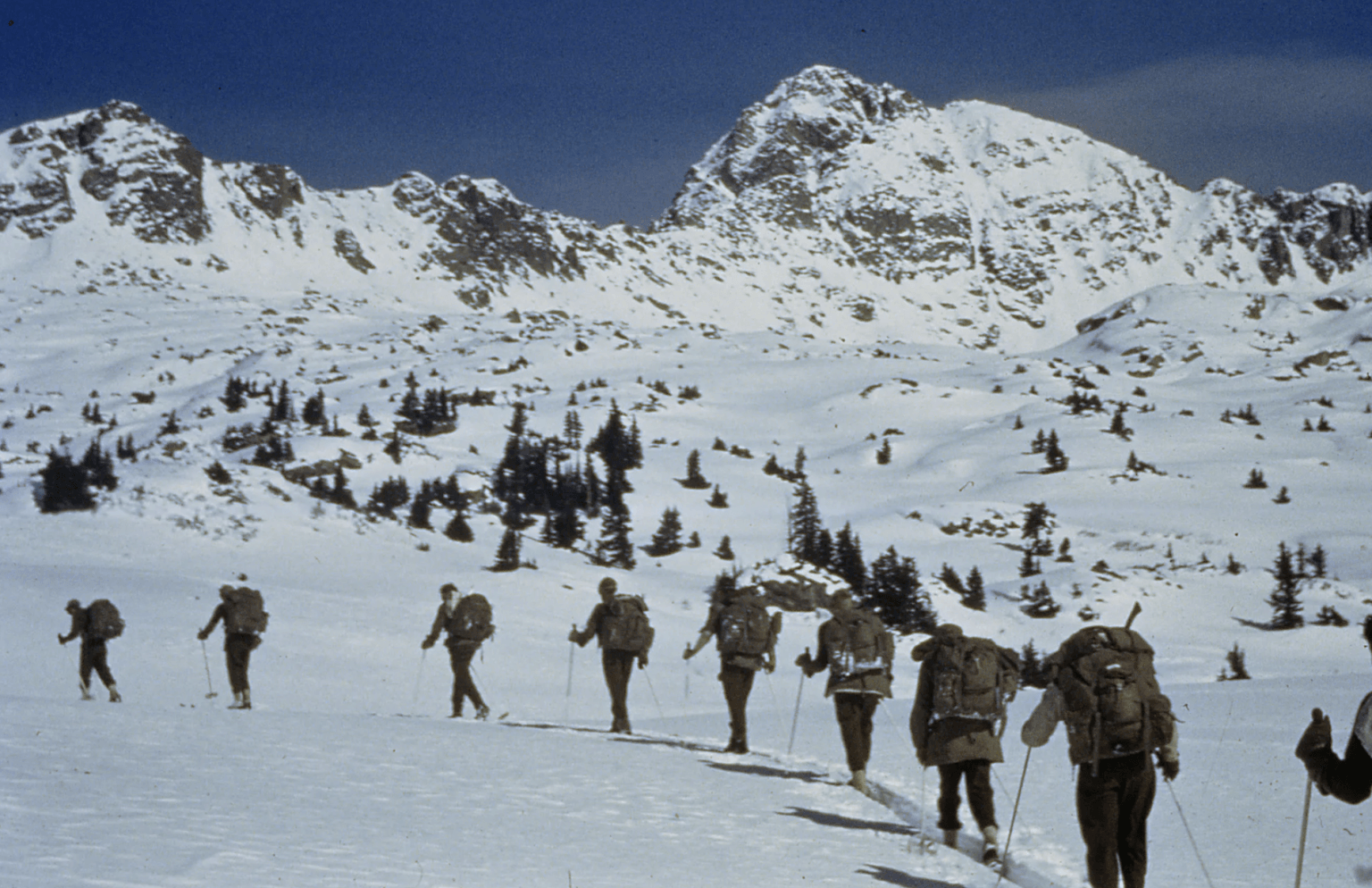 Colorado Public Lands Expand: Joined by two surviving members of the 10th Mountain Division, President Biden designated Camp Hale outside of Leadville Colorado, where the famous mountain soldiers trained before WWII, as a national monument – the first of his Presidency. Officially dubbed The Camp Hale-Continental Divide National Monument, it will protect 53,804 acres of wildlife habitats and historic buildings from further development.

In other public lands news, The Nature Conservancy donated over 9,000 acres to the Great Sand Dunes National Park. The National Park Service also announced the purchase of an additional 3,478 acres of land to expand the Sand Creek Massacre historic site in southeastern Colorado — more than doubling the size of the existing preserve.

Mining for the Future: For the first in decades, America has an operating cobalt mine. Opened this week in Idaho, the mine is expected to only meet about 10% of overall U.S. demand, enough for several hundred thousand electric cars, but marks a significant milestone in the country’s push for domestic production of the critical mineral needed for electric vehicle batteries and battery storage. "We're talking about building a world-class clean energy economy, and this mine, this project ... is key to that vision," the U.S. Department of Energy's Geri Richmond, said.

Charging-up Resilience: Using bidirectional electric vehicle charging, a new pilot project in California will use electric buses as a power source for a first-of-its-kind vehicle-to-building resilience hub. By leveraging stored energy from zero-emission electric buses to provide backup power and filtered air conditioning at the West Oakland Branch of the Oakland Public Library, which is used as a public shelter during emergencies and outages, the system is expected to displace nearly 100 pounds of carbon emissions per hour compared to traditional diesel backup generators.

Game-Changing Internet: The National Telecommunications and Information Administration announced that the Confederated Salish and Kootenai Tribes and Blackfeet Nation will receive a $75 million grant to expand high-speed internet service, which will be available to users for little to no cost, throughout the Reservations. While the majority of households on the Reservations have broadband internet subscriptions, those connections often lack the robust capacity needed for video conferencing, telemedicine, or social media connections. The grant funding will pay for laying 300 miles of fiber-optic cable and servicing at least 55 institutions and community hubs, such as schools, libraries, and clinics, which people can connect to wirelessly. Misty Kuhl, the Montana director of Indian Affairs, said calling the project a game-changer would be a “gross understatement.” “This moment is key in unlocking more freedom for our people,” she said.