The Western Governors' Association keeps you updated on the latest news in the West. Here are the top stories for the week starting August 8, 2022. (Photos courtesy of Christoph Burgstedt/Science Photo Library Via Getty Images, Andy Alfaro/Modesto Bee/TNS, and Shari Thompson)

From computers to TVs, electric vehicles, and ATMs, semiconductors are a critical component of modern life. As demand for computer chips has grown, causing significant shortages, Congress passed the bipartisan $280 billion CHIPS and Science Act — which will allocate $52 billion to semiconductor research, manufacturing, and workplace development – legislation the Western Governors have strongly advocated for.

The bill allots $10 billion for the U.S. Department of Commerce to create 20 regional semiconductor technology hubs that will develop technology, create jobs, and expand innovation. At least three hubs will go in each of the Department's six regions, including Seattle, Denver, and Austin.

Semiconductors are already among Oregon's largest industries, accounting for half of Oregon's exports. With this investment, the region can take advantage of a projected $1380 billion market by 2029.

"This legislation will enable Micron to grow domestic production of (computer) memory from less than 2% to up to 10% of the global market in the next decade, making the U.S. home to the most advanced memory manufacturing and R&D in the world," said Sanjay Mehrotra, the CEO of Micron, an Idaho-based semiconductor company.

Upon the establishment of the CHIPS Act, Micron made a $40 billion investment in domestic chip manufacturing. The company projects that the investment will create up to 40,000 jobs. California-based Qualcomm will purchase $4.2 billion in semiconductor chips from the U.S. manufacturing company, GlobalFoundries, bringing the company's domestic purchases to $7 billion through 2028.

Additionally, the legislation will allocate $2 billion for legacy chips used in defense systems, which is a robust industry in the West with companies like Colorado and California-based Lockheed Martin. The investment will strengthen national security and decrease dependence on other countries for technology to build weapon systems.

Electric vehicles (EV), another issue of importance to Western Governors, use the same legacy chips. The West is a leader in EV production and is attracting international interest, as recently seen with Panasonic's announcement to open a $4 billion EV battery factory in Kansas.

Arizona is another state that's taken the lead with semiconductor production. In 2024, the Taiwan Semiconductor Manufacturing Company will complete a plant in Phoenix that will create 2,000 new jobs. Samsung is making its largest U.S. investment ever and plans to open a semiconductor plant in Taylor, Texas — a town of 16,000. The company is also donating money to the Taylor Independent School District for a Samsung Skills Center that prepares students to work in the industry. Learn about Western Governors' policy stance that calls for expanding work-based learning in the WGA policy resolution, Workforce Development in the Western United States.

Modeling Infrastructure Resilience: Researchers at Oregon State University developed a model that predicts the resilience of local and regional infrastructure, as well as the recovery time following an earthquake or tsunami in the Cascadia Subduction Zone. The initial research focused on transportation networks, but the framework can be used for other forms of infrastructure like water and power utilities. Learn more about infrastructure resilience by reading highlights from Secretary Pete Buttigieg's keynote address at WGA's 2022 Annual Meeting.

Creating Water out of Thin Air: The Valley Water Collaborative in California is testing a new system that can produce water extracted from the 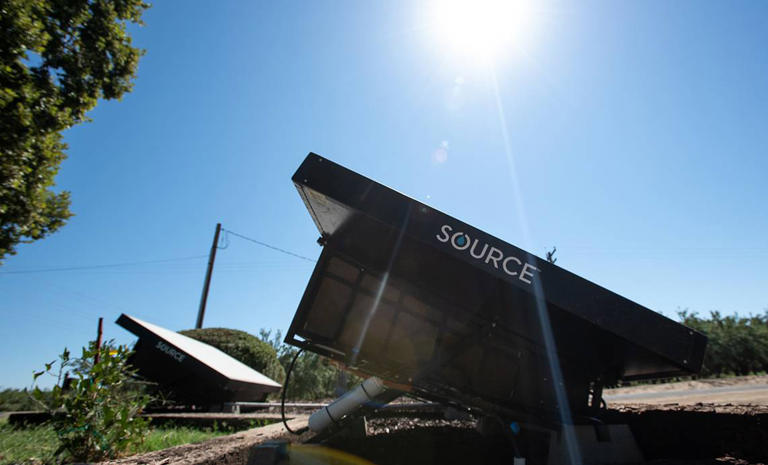 air.  The systems produce 10 gallons daily, which is enough for a household's average drinking and cooking needs. Systems typically cost $7,000 to $8,000 upfront, but over 50 years the cost comes out to 10 cents per quart. Additionally, the devices operate with solar panels and photovoltaic cells that power internal fans and store extra electricity to produce water in the evening. 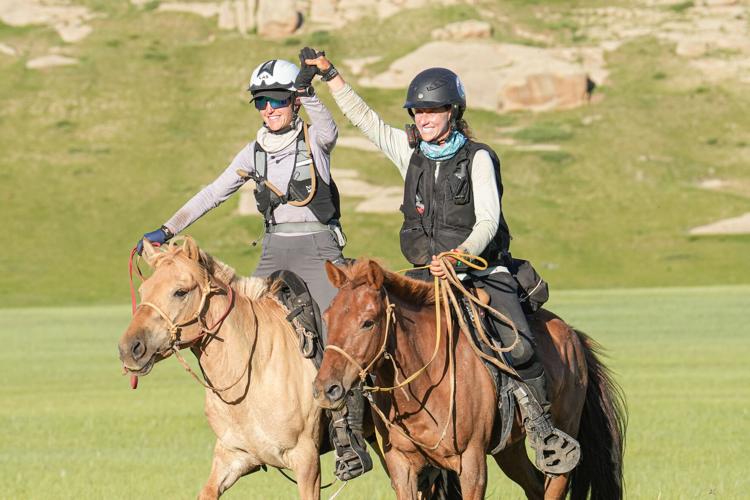 Mongol Derby — a horse race that recreates Genghis Khan's horse messenger system of 1224. The path is around 600 miles and the race lasts 8-10 days, making it the longest globally. "It was the most incredible feeling of accomplishment," she said. "Two and a half years I've spent preparing for this and it all paid off… I would have been happy to finish at all, but to win was beyond belief."

The Heat Beneath Our Feet Initiative Survey