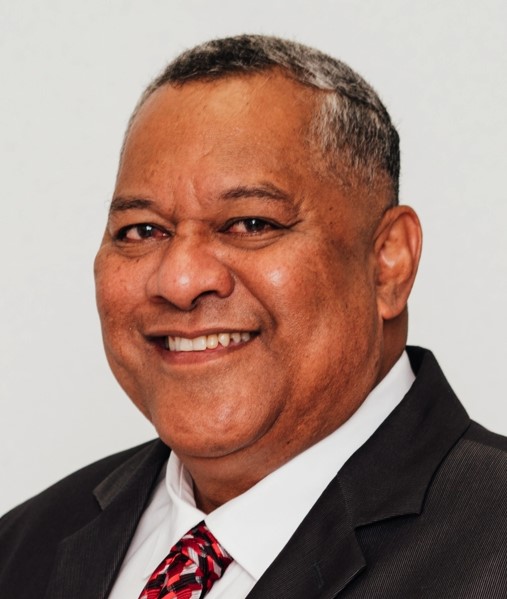 Early Years: Born in 1949 in the village of Nu’uuli, Mauga was later bestowed the traditional High Chief title “Lemanu” by his family in Sa’ilele of Sua County, American Samoa.

Education: Mauga graduted from Waianae High School in Hawaii after attending Samoana High School in American Samoa. He holds a Master of Public Administration degree from San Diego State University, a Bachelor of Arts in Political Science from the University of Hawaii-Manoa, and Associate of Arts from American Samoa Community College.

Career: Mauga joined the military in 1978 and served six years in the U.S. Marine Corps, before re-enlisting through the U.S. Army and serving 17 more years in the Armed Services. Upon retiring from the military, Mauga served the American Samoa Government as a Director of Army Instructions in the Department of Education-JROTC Program. He was also Chief of the Office of Property Management, as well as Military Liaison for the Governor’s Office. Mauga then served as Senator for Sua County #2 in the American Samoa Legislature, prior to being elected Lieutenant Governor in 2012 and again in 2016.

Did you know? About 30 ethnic Samoans from American Samoa have played in the National Football League, and more than 200 in NCAA Division I college football.