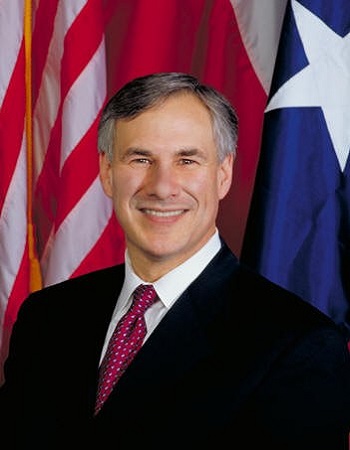 Did you know? Houston is one of only five American cities with permanent professional resident companies in all of the major performing arts disciplines: the Houston Grand Opera, the Houston Symphony Orchestra, the Houston Ballet, and The Alley Theatre.