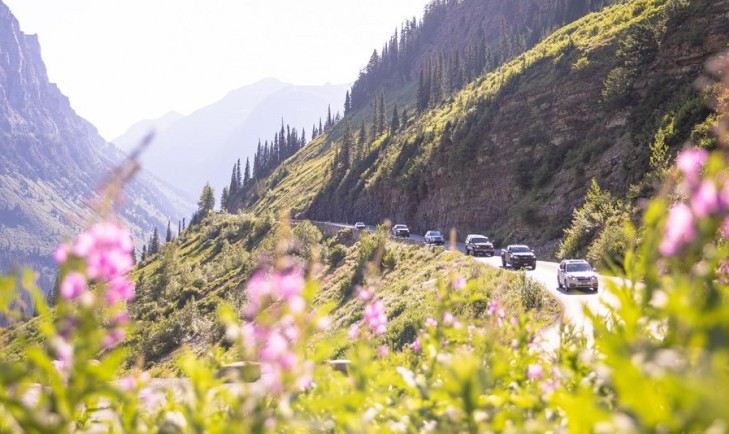 The Western Governors' Association keeps you updated on the latest news in the West. Here are the top stories for the week starting April 11, 2022. (Photos courtesy of the National Park Service and the University of Denver)

In 2020, Rocky Mountain National Park in Colorado was the first to implement a timed entry reservation system, which will be continued in 2022 starting May 27. Visitation to Arches National Park in Utah grew by 66% between 2009 to 2019, to enhance user experience the park launched a temporary pilot timed entry system in early April. Yosemite National Park in California will also require reservations to enter the park from 5:00 a.m.-to 4:00 p.m. starting on May 20. Visitors going to Glacier National Park in Montana will need tickets to enter the Going-to-the-Sun Road at the West entrance, the St. Mary Entrance, the new Camas entrance and the Polebridge Ranger Station beginning May 27.

Balancing the influx of visitors with land stewardship will also require significant infrastructure upgrades. The Biden administration announced that it will dedicate $2.8 billion for upgrades in national parks in 2023. “We have already seen the incredible impact these investments have made toward providing equitable access to public lands and to expand our conservation efforts, all while bringing much-needed opportunity to rural communities around the country,” said Secretary of Agriculture Tom Vilsack. For example, Yellowstone National Park is investing in transportation infrastructure, an electric, automated shuttle system, to address the growing crowds. Additionally, the administration’s fiscal year 2023 budget proposal includes $342 million in funding for the National Park Service, which could bring back 1,500 employees and subsidize critical investments.

Aside from federal investment in National Parks, many western states are looking to enhance their state parks. The Utah legislature approved millions of dollars in funding for various infrastructure improvements, including an expansion of the Bear Lake State Park Marina and preserving Utah Lake. Nevada Gov. Steve Sisolak signed an agreement to establish a new Shared Stewardship partnership with a dozen federal agencies focused on "advancing sustainable outdoor recreation opportunities and a vibrant outdoor economy for the state."

Alternative Biochar: Researchers with the University of Wyoming are testing the use of coal char as a soil amendment to enhance water and nutrient holding capacity. The coal-derived fertilizer could serve as cheaper alternative to biochar and increase the longevity of coal mining. Initially, testing took place in a greenhouse, and after those results were successful, the team evaluated the project on sugar beet crops. The findings indicated that coal char had a higher level of improving soil's organic content than biochar.

Ancestral Bison: Colorado State University, the City of Fort Collins and Larimer County sent a herd of bison developed through reproductive technologies to three Indigenous tribes in Oklahoma and Kansas. The herd has heirloom genetics similar to bison in Yellowstone National Park, which has ties to the Indigenous tribes ancestral roots. “The connection of Indigenous people to buffalo goes back well before this country was formed,” said Troy Heinert, executive director of the InterTribal Buffalo Council. “It provides that spiritual and cultural connection not just to the buffalo, but to our ancestors who survived because of the buffalo.”

Global Space Connectivity: Amazon recently announced Project Kuiper, a $10 million plan to launch over 3,000 satellites that could provide global internet access. Considered the 'biggest rocket deal in the commercial space industry's history,' Colorado-based United Launch Alliance (ULA), a joint venture between Boeing and Lockheed Martin, will work on 38 of the 83 potential launches. ULA plans to use Vulcan rockets, and each one will launch 45 satellites into orbit.

Skating to a Record-Tying Championship: The University of Denver men’s ice hockey 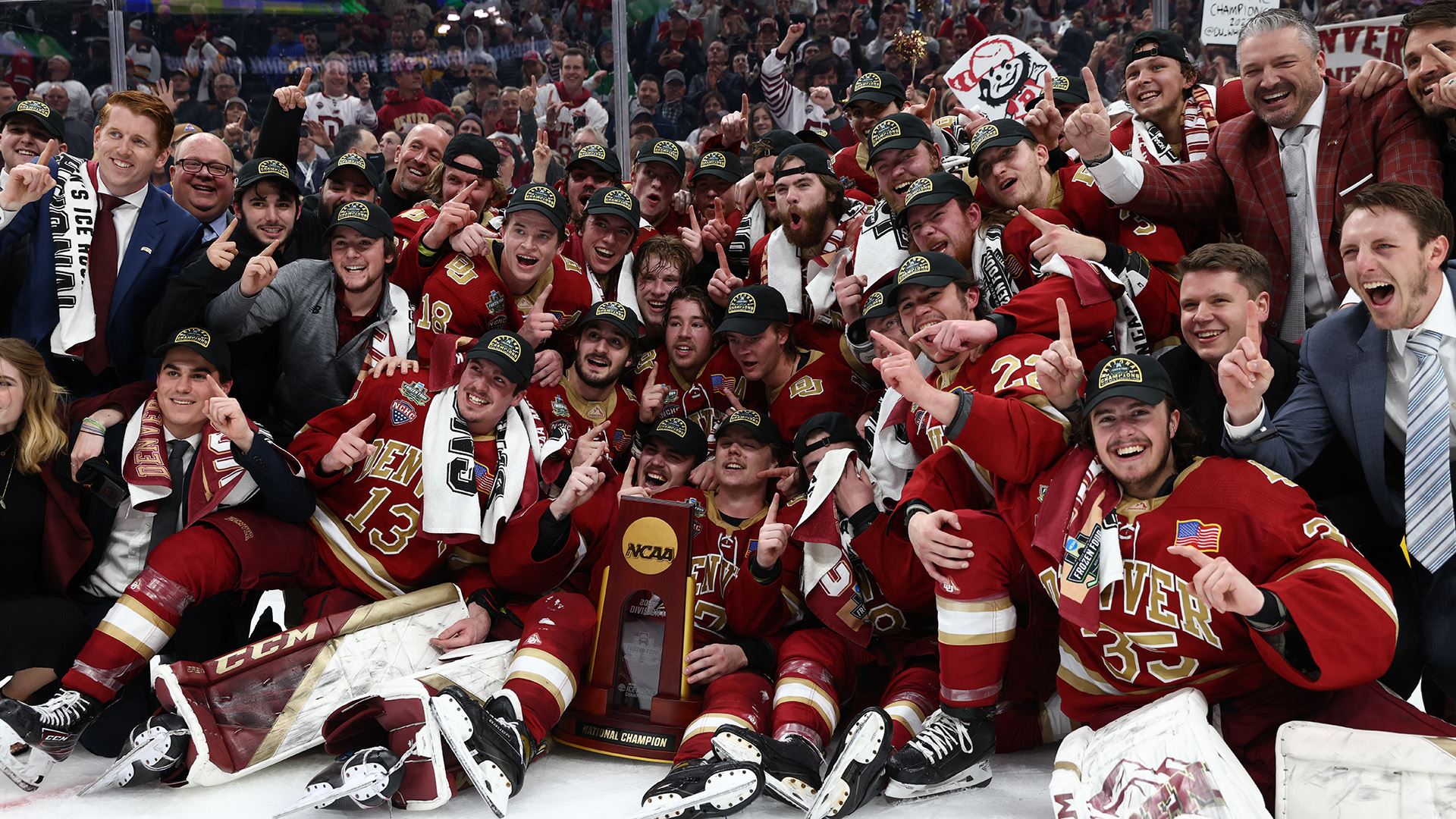 team recently won the school’s 9th NCAA Division I championship — tying the record for the most championships. Head coach David Carle also became the fourth-youngest NCAA coach to win a title. Gov. Jared Polis was present at the championship celebration and announced a state proclamation that April 12, 2022, will ‘forever be known as ‘Denver Pioneers Ice Hockey Championship Day.’